Catch the movie in Philippine cinemas this February! 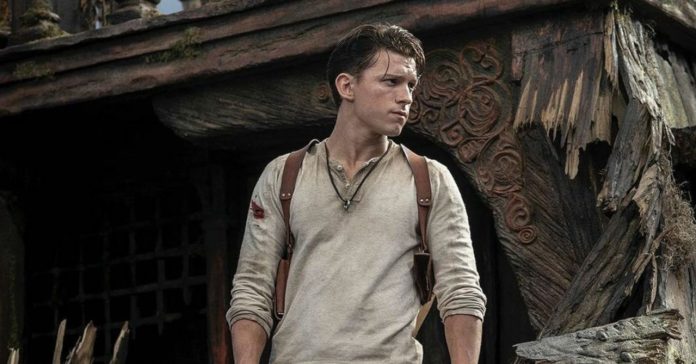 Currently, there’s no word yet on where you can watch the Uncharted movie this February. Though expect to see this in cinemas located in areas which have been downgraded to Alert Level 3 or lower (including Metro Manila). That is, of course, if the Alert Level doesn’t get raised ahead of the film’s release.

The Uncharted live action movie is directed by Ruben Fleischer and stars Tom Holland as Nathan Drake, with Mark Wahlberg as Sully. This movie serves as a prequel for PlayStation’s Uncharted game series.

“Based on one of the best-selling, most critically acclaimed video game series of all time, Uncharted introduces audiences to the young street-smart Nathan Drake (Tom Holland) and showcases his first treasure hunting adventure with wisecracking partner Victor “Sully” Sullivan (Mark Wahlberg). In an action-adventure epic that spans the globe, the two go in dangerous pursuit of “the greatest treasure never found” while also tracking clues that may lead to Nathan’s long-lost brother.”

In related news, Columbia Pictures has also announced the cinema release dates of Spider-Man: No Way Home and Resident Evil: Welcome to Raccoon City in the Philippines, among other films.