This film's release in the Philippines is just a month away! 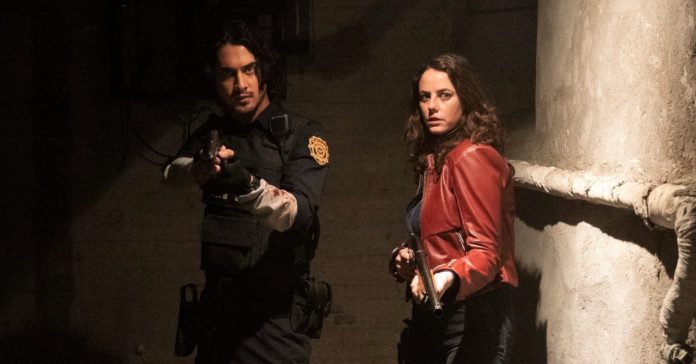 Columbia Pictures has just announced the Resident Evil: Welcome to Raccoon City movie release date in the Philippines, and this upcoming Resident Evil movie will release in cinemas on December 15, 2021.

While there’s no word yet on which cinemas will screen the film, you should be able to watch the movie in areas in the country which have been downgraded to Alert Level 3.

“Once the booming home of pharmaceutical giant Umbrella Corporation, Raccoon City is now a dying Midwestern town. The company’s exodus left the city a wasteland… with great evil brewing below the surface. When that evil is unleashed, the townspeople are forever… changed… and a small group of survivors must work together to uncover the truth behind Umbrella and make it through the night.”

Alongside the Resident Evil: Welcome to Raccoon City release date, Columbia Pictures has also announced the cinema release dates of Spider-Man: No Way Home and Uncharted in the Philippines, among other films.