Spider-Man: No Way Home release date in the Philippines announced

The film releases in the Philippines with a three week delay. 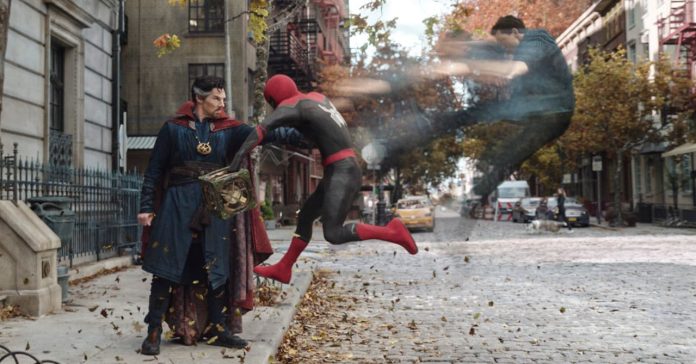 Columbia Pictures has just announced that Spider-Man: No Way Home will release in cinemas in the Philippines on January 8, 2022. That’s a three week delay as No Way Home releases in US cinemas on December 17, 2021.

Before the pandemic when cinemas were still fully open, Marvel movies generally release early in the Philippines, usually a few days to a week early. Now though, the Philippine release of this highly-anticipated Marvel movie will be delayed a bit. Still, this is great news for Pinoy Marvel fans, especially as there haven’t been any Marvel movies (or any film for that matter) in cinemas since 2019.

In the Philippines, most cinemas, including those in Metro Manila, have been closed since March 2020. But with the recent downgrade to Alert Level 3 in Metro Manila and other regions, cinemas can now resume operations. Here’s hoping that the situation continues to improve so that Marvel fans can finally (and safely) watch MCU movies again in theaters.

Spider-Man: No Way Home is the third Spider-Man movie in the Marvel Cinematic Universe, and it promises to be the biggest one yet. Given that it features Doctor Strange, expect possible multiverse (or maybe even Spider-Verse) hijinks in this film.

Aside from Spider-Man: No Way Home, Columbia Pictures Philippines also revealed other release dates for upcoming movies, including Uncharted and Resident Evil: Welcome to Raccoon City.