Voltes V: Legacy will reportedly have 80 episodes and will not premiere this year

We might have to wait a bit longer for the Voltes V live action series. 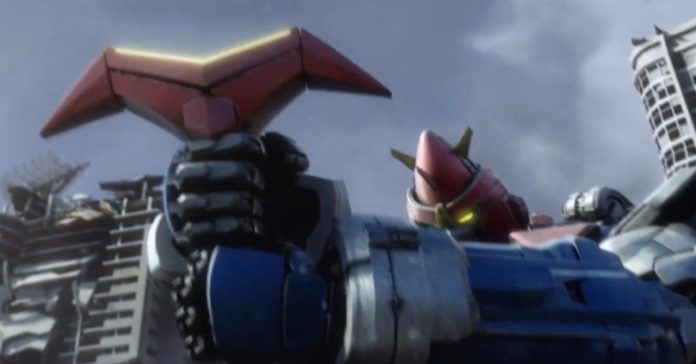 After garnering quite a bit of buzz and fanfare, we might be seeing a delay in the Voltes V: Legacy premiere, though it is also reportedly getting 80 episodes. With news circulating in the months prior, alongside a two and a half-minute featurette, fans were waiting with bated breath.

While unconfirmed (as the source is said to be a “VVL Production Insider”), the basis for the delay seems plausible enough. With the series banking on a spectacle of visual effects and CGI, coupled with a majority of the scenes still being shot, we won’t likely be seeing the finished product within the year.

Though the reported 80 episodes for Voltes V: Legacy is interesting, especially considering as this will be quite a long series if the episode count is confirmed. 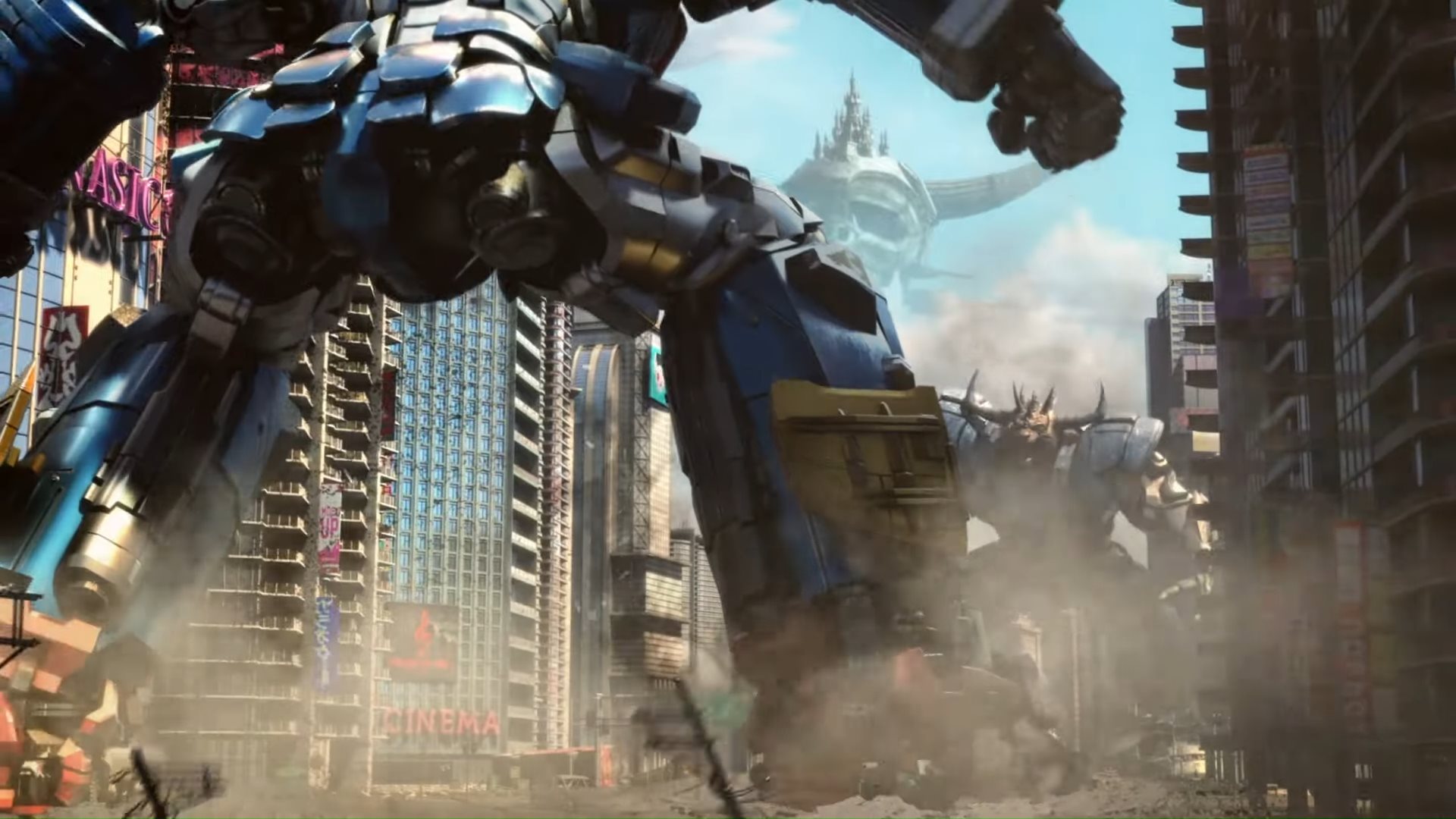 For those unfamiliar, the original Voltes V created by TOEI Company, Ltd. aired in the Philippines in 1978, and has since garnered a huge following. This cemented its name as one of the legends under the Super Robot lineup, alongside the likes of Mazinger Z, Getter Robo, Super Electromagnetic Combattler V, and other fan favorites.

Voltes V: Legacy is a live-action series directed by Mark A. Reyes, and an adaptation of the classic Voltes V anime. So far, it’s touted as the biggest and most expensive project in the history of Philippine television.

For now, we’ll keep our eyes peeled for any further announcements from GMA-7.