Here's a taste of what to expect in Stranger Things Season 4. 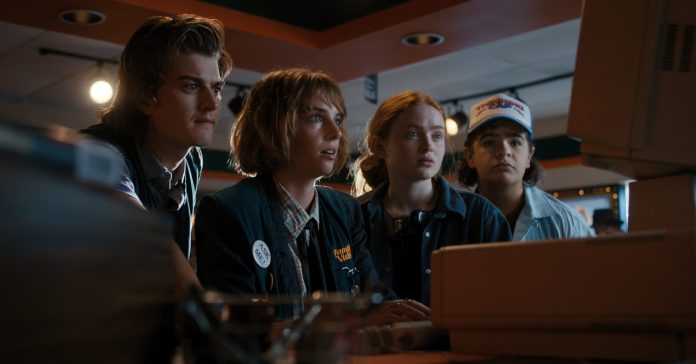 Ahead of the series’ premiere on May 27, Netflix has released the first eight minutes of Stranger Things Season 4.

While the first eight minutes don’t really spoil much, it’s a nice appetizer for the highly anticipated season. You can watch it now here:

Along with the first eight minutes of Stranger Things Season 4, Netflix also revealed the volume split of the new season. As revealed previously, Season 4 will be released in two parts, with the first seven episodes being release on the 27th of May. Meanwhile, the final two episodes will premiere on Netflix on the 1st of June.

In case you need a refresher, Season 4’s premise is described as: