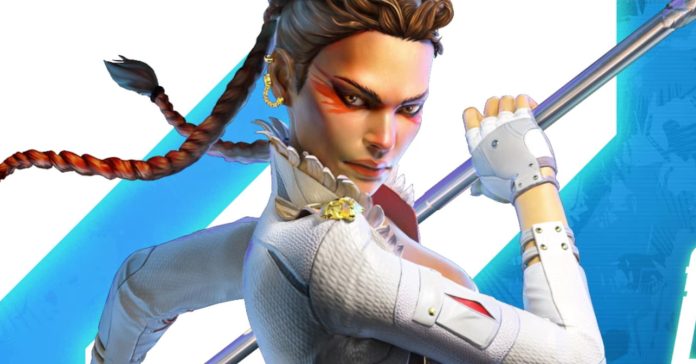 To get a quick preview of Loba in Apex Legends Mobile, check out the Cold Snap gameplay trailer here:

Players can get access to Loba at Battle Pass level 25, or unlock her via the in-game store at any time. In the Mobile version, Loba retains a mostly similar kit to her console/PC counterpart.

As for the new Battle Pass, it comes in two versions: Premium and Premium Plus. The two Battle Passes include the following perks:

Along with the introduction of Loba along with the new Battle Pass, the Cold Snap update alo brings the Climatizer Town Takeover which is located above the Train Yard on World’s Edge. This lander can bring an early winter in certain POI’s, and it will turn off and on durin the course of a match. The climatizer will also let players collect Frosted Loot Boxes which contain diamonds (diamonds can also be collected off fallen enemies). These can be used to by rare items in the Seasonal Shop.

For more info on the update, check out the full patch notes.