Diablo Immortal is now set to launch on July 8. 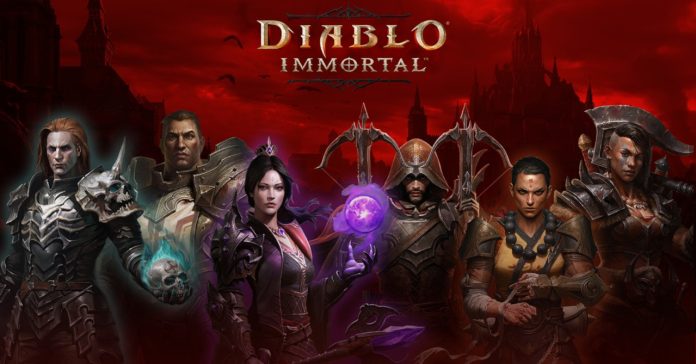 Originally set to launch this week, Blizzard has announced that the SEA release for Diablo Immortal has been delayed to July 8.

According to Blizzard, the release date delay was made to optimize the game, improve the game download, and enhance the overall playing experience.

Specifically, Blizzard stated that they are working on the following features:

Given the delay, players in the region will be compensated with a package which will consist of one piece of Legendary Gear, 100 Scrap Materials, and 10 Enchanted Dust. These items can be claimed in the in-game inbox when the game launches.

Diablo Immortal will launch on July 8 for mobile and PC in SEA and in select East Asian countries, including Hong Kong, Indonesia, Macao, Malaysia, The Philippines, Singapore, Taiwan, and Thailand.