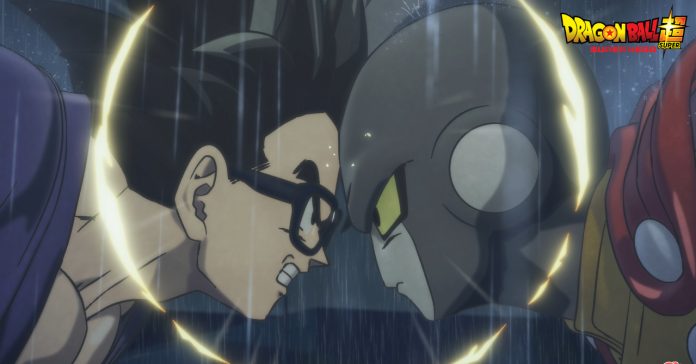 After confirming the film’s cinema release, Crunchyroll and Toei Animation have finally announced the official release date for Dragon Ball Super: Super Hero in the Philippines.

In the Philippines, Dragon Ball Super: Super Hero will release in cinemas on August 31, 2022.

Along with the film’s release in the PH, Crunchyroll and Toei Animation have also announced Super Hero’s release date in other countries:

Dragon Ball Super: Super Hero is the next movie in the DBS series, and it is a 3DCG anime movie.

Currently, there’s no word yet on which cinemas the Dragon Ball Super movie will release in. Though here’s hoping the movie gets a wide release here in the Philippines.

For more info on the movie, visit the Super Hero official website.

- Advertisement -
Previous article
Here are 19 Shopee finds for every type of dad for Father’s Day
Next article
Netflix announces a real-life Squid Game competition with a $4.56 million reward