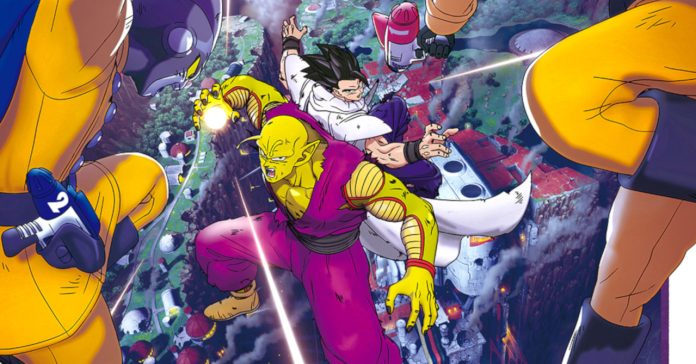 Following its teaser last year, Crunchyroll and Toei Animation have announced the release of Dragon Ball Super: SUPER HERO in cinemas worldwide in Summer 2022, including the Philippines.

Super Hero is the next DBS movie following DBS: Broly which released back in 2018. Though unlike Broly, Super Hero is a 3DCG anime movie.

You can watch the new trailer for Super Hero here:

Along with the trailer, the poster for the movie was also released: 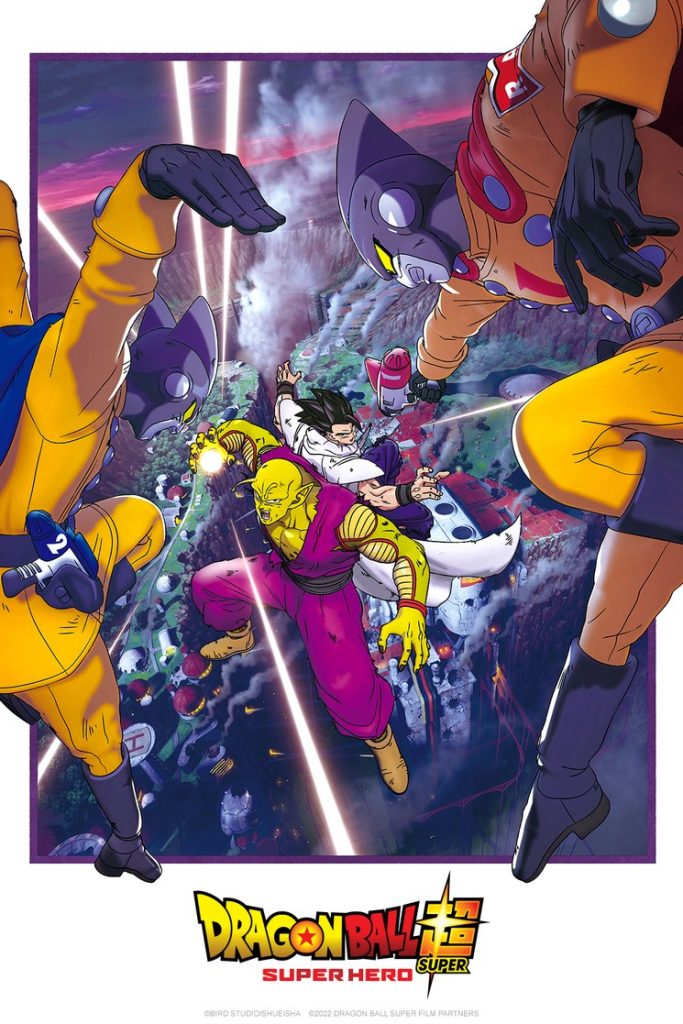 Super Hero is also the first globally-distributed theatrical release for Crunchyroll, with Crunchyroll handling North American distribution. Meanwhile, the film will be distributed by Crunchyroll and Sony Pictures Entertainment in the rest of the world, including Latin America, Europe, Australia/New Zealand, Africa, the Middle East, and Asia (excluding Japan).

Dragon Ball Super: SUPER HERO is also confirmed to release in the Philippines this Summer 2022. Currently though, there’s no specific cinema release date yet for the movie.

- Advertisement -
Previous article
Elden Ring has sold over 13.4 million units worldwide as of March 2022
Next article
The vivo T series is releasing in the Philippines