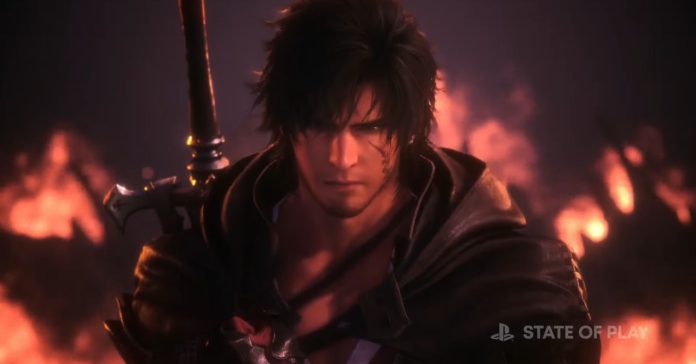 At the recent State of Play stream, PlayStation and Square Enix dropped a new trailer for Final Fantasy 16, showing off new gameplay footage. The release of the trailer pretty much confirms rumors that we’ll be getting more FF16 content soon.

While the first trailer for FF16 already showed off some gameplay, this is the first time we’re seeing actual in-game footage with the HUD, giving us a better look at what to expect.

Aside from gameplay footage, the new trailer highlighted the various summons in the game, including Garudah, Ramuh, Shiva, Odin, Bahamut, and Ifrit.

Final Fantasy 16 is set to release on PlayStation 5 in Summer 2023. No word yet on a specific release date or other release platforms.