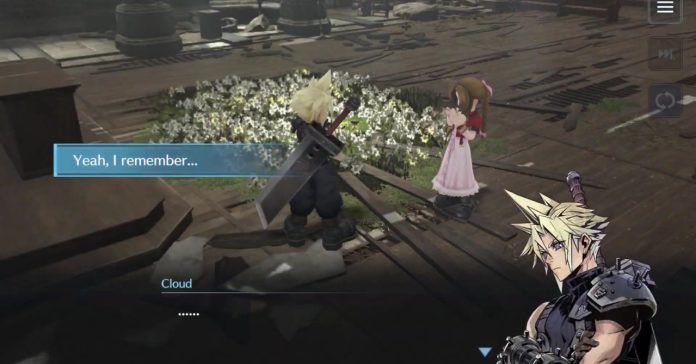 In the FF7 25th Anniversary video, Square Enix gave us a closer look at Final Fantasy 7 Ever Crisis, and announced an upcoming closed beta test for the game.

The Ever Crisis closed beta is coming to smartphone sometime this year, though Square Enix has yet to announce official dates for the beta. There’s also no word yet on pre-registration/sign ups for the upcoming beta test.

While we wait for more info, here’s the new trailer for the game which shows off lots of new gameplay footage:

According to Square Enix, Ever Crisis is “Another possibility for a Remake”. While we don’t exactly know what that means, based on the game’s original reveal and this new trailer, Ever Crisis is a remake or a reimagining of the whole FF7 franchise.

Based on the new trailer, Ever Crisis looks promising as it seems like a Greatest Hits collection of the FF7 series, all while having pretty good graphics for a mobile title. Of course, it remains to be seen how the game will be monetized. Though according to the official website, the game will be free-to-play, but with in-app purchases.

Final Fantasy 7 Ever Crisis will release sometime this year on Android and iOS.