The Dark Souls servers are set to go back online on PC soon. 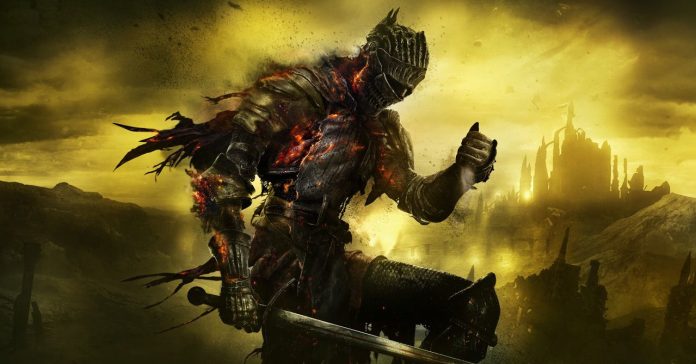 Recently, FromSoftware and Bandai Namco have indicated that the Dark Souls servers on PC are set to go back online sometime soon. While there’s no date yet, at least there is now official word that they are in the process of being fixed, with Dark Souls 3 being the first to go online (via PC Gamer). After all, it has been four months now since the Dark Souls PC servers went offline due to a dangerous exploit.

If you’re wondering why it’s been taking so long to get the servers back online, FromSoftware has an explanation. Specifically, in our interview of FromSoftware’s Yasuhiro Kitao prior to the launch of Elden Ring, he revealed what steps the studio was taking to fix the Dark Souls exploit.

According to Kitao, the reason why it’s taking a while is that the development environment for the Dark Souls games needed some time to set up.

“For the Dark Souls series’ multiplayer servers, the development environment will need some time to set up and to address [the issue]. So again, we apologize for the inconvenience there, but Elden Ring had to take top priority to ensure that we have those security measures in place and to ensure our players could go in with no extra worries.

For the Dark Souls servers, the development environment has not been established for a while. And so having to put that back in place will take some time. But we want to reassure all of our players that both of these games are very high priority for us and we’re going to do everything we can to ensure that they each get back to a good place.”

Take note, this interview was recorded a few weeks before the launch of Elden Ring. And since the game’s launch, Elden Ring has received several big patches with bugfixes and balance changes. So, the studio’s focus on Elden Ring can be seen as another reason why the Dark Souls PC servers are still not online. 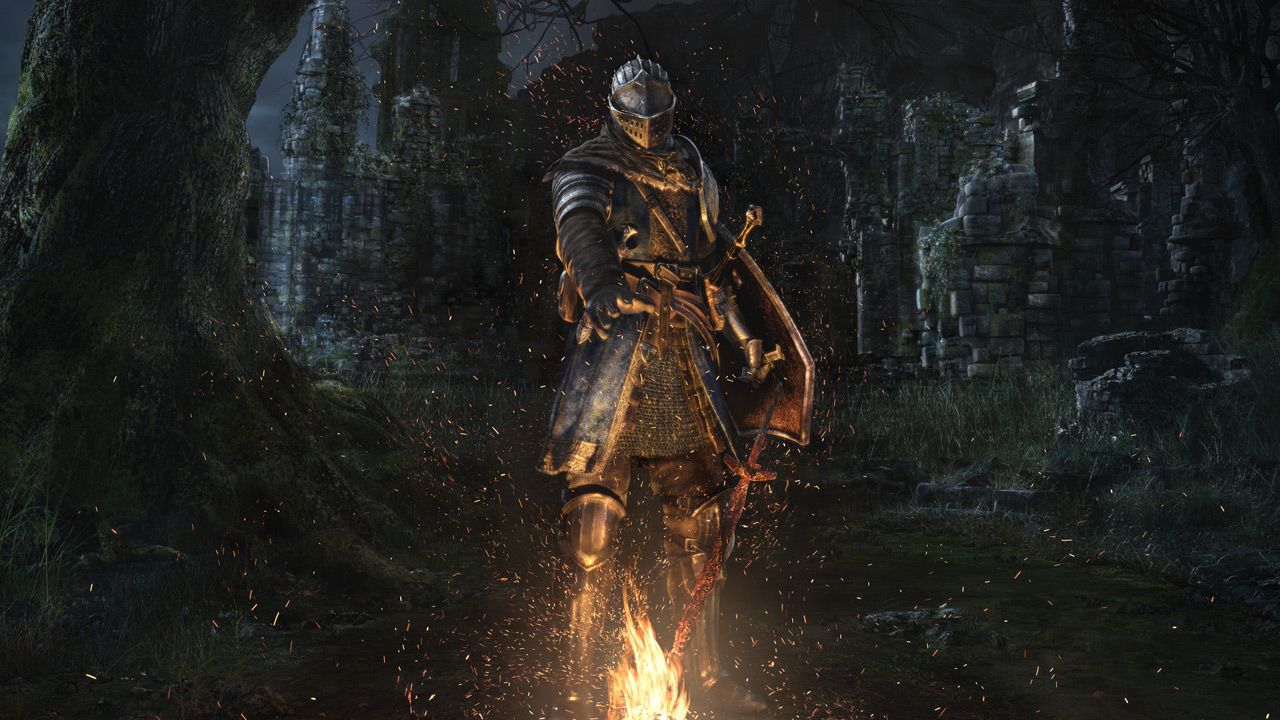 Currently though, there’s no word yet on a timeline for when the Dark Souls servers for 1, 2, and 3 on PC will go online. We’ll just have to wait a bit longer for word from Bandai Namco and FromSoftware.