The PS Plus lineup for this month includes God of War, Naruto to Boruto: Shinobi Striker, and more! 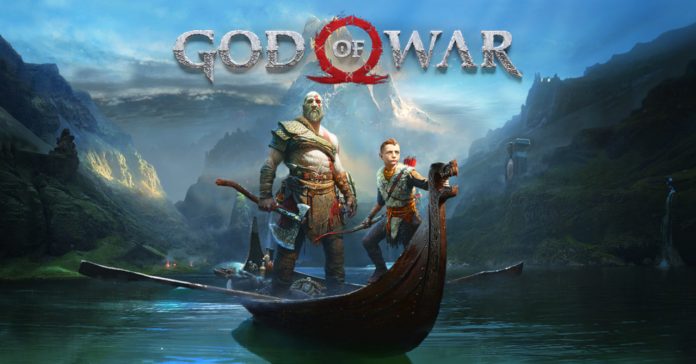 Sony has announced the PlayStation Plus free games lineup for June 2022, and it includes four titles in Asia, including the 2018 God of War game. For comparison, PS Plus subscribers in the West will only get three free games this month.

Here is the full lineup:

The highlight game in this month’s free lineup is none other than God of War (2018), the critically-acclaimed action game from Santa Monica Studios which continues the story of Kratos as he finds himself in the realm of Midgard.

If you haven’t played God of War yet, now you don’t have any reason to miss it. After all, this is easily one of the highlight games of the PS4 era. Plus, the sequel, Ragnarok, is scheduled to release later this year.

Next up, we have Naruto to Boruto: Shinobi Striker, a Naruto game where players can participate in 8-player team-based gameplay. As the title implies, the game not only features characters from the Naruto/Naruto Shippuden series, but also characters from Boruto.

Nickelodeon All-Star Brawl is a platform fighting game where players can play as beloved characters from SpongeBob Squarepants, Teenage Mutant Ninja Turtles, The Loud House, Danny Phantom, The Wild Thornberrys, Hey Arnold!, Rugrats, and more. For gamers who grew up with Nickelodeon, this is definitely a must-try now that it’s free on PS Plus.

Finally, we have Can’t Drive This, a multiplayer party racing game where you race in a tricked out monster truck while your friend builds the road that you race on. This game is available for free only in Asia.

Last week, PlayStation released its PS Plus revamp in Asia which now features three tiers: Essential, Extra, and Deluxe. These four free games for June 2022 will be available for players who are subscribed to any of the three PlayStation Plus tiers.

Want to know more about the PS Plus revamp? Check out our guide on how to upgrade to Extra or Deluxe here.