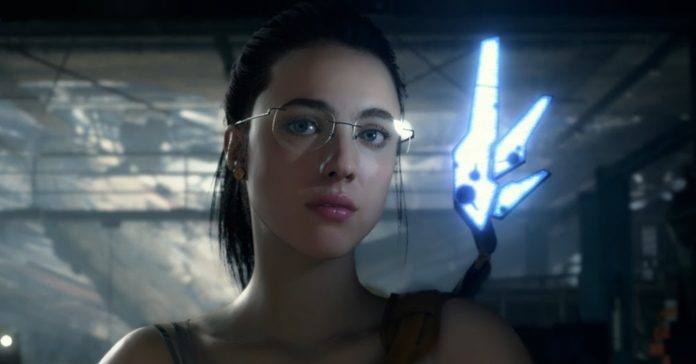 According to a recent report, Hideo Kojima is said to be working on a new horror game titled Overdose starring Margaret Qualley (Mama from Death Stranding).

This was revealed via a report on Try Hard Guides by Tom Henderson. According to Henderson, he found out about the game through a footage that was passed on to him, and it featured Qualley’s character walking through dark corridors with just a flashlight. The footage also reportedly ends with a Game Over Screen, followed by the words ‘A Hideo Kojima Game’ and ‘Overdose’.

Following the article’s publishing, Henderson stated that he was contacted by Kojima Productions to take down the report. While this is not a confirmation of the report, it might be a good indication that Kojima is indeed working on this game. Though right now, we’ll have to wait and see if this gets officially announced. 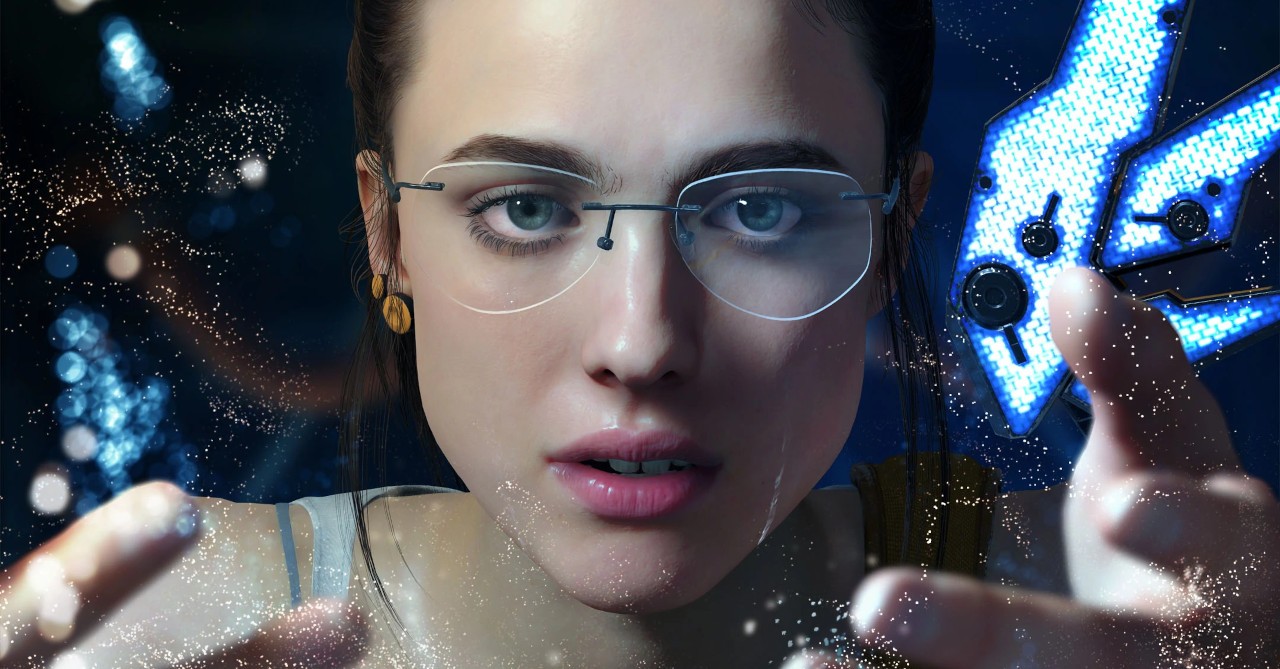 As per Henderson’s report, he suggested that this upcoming game might be made in partnership with Microsoft, given various reports that Kojima has been in talks with Xbox. If this was the case, we might see an announcement of it during the upcoming Xbox and Bethesda showcase this weekend.

Along with this news, a sequel to Death Stranding has also been stated to be in development by actor, Norman Reedus. Though much like this reported Hideo Kojima horror game, there’s no official announcement for that yet.