Huawei to launch new flagship foldable and smartwatch in the Philippines

Watch out for the reveal tomorrow, July 1. 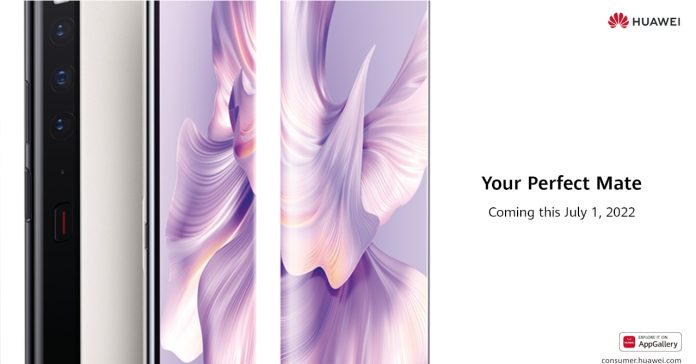 Huawei has just teased the launch of a new foldable flagship along with a new smartwatch in the Philippines, with an official reveal tomorrow.

Huawei has yet to officially announce what foldable smartphone is releasing in the Philippines, but the brand did reveal that it is a new Mate series device. A couple of key features of the foldable were teased though, including its ultra-thin and ultra-light design, along with a revamped design compared to Huawei’s previous Mate foldable. Specifically, this new model will have a “new-generation Wing Design” which promises to be light while still being durable.

As for the folding display, it is said to have a high resolution and pixel density that’s best-in-class. The phone’s battery also promises to be large enough to last long, all while having fast charging capabilities.

Meanwhile, the new Huawei smartwatch is is set to introduce the very first wrist-type ECG and blood-monitoring pressure from the brand. Thanks to this, along with other wellness and fitness features, the new smartwatch promises to be a medical-grade device to keep your health in check. 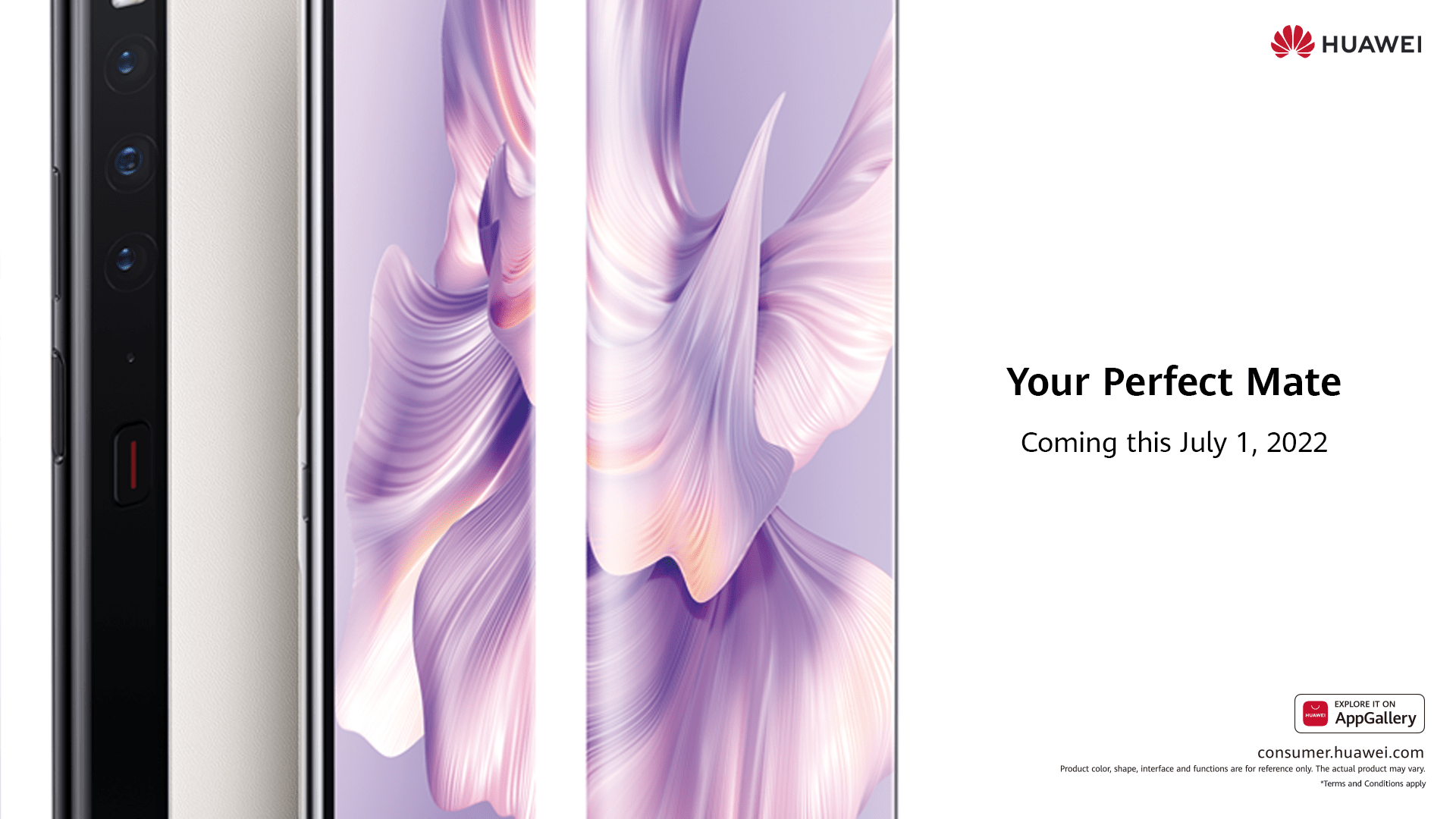 Stay tuned and find out more about the new products by visiting Huawei Philippines’ official pages on Facebook, Twitter, and Instagram. And you should watch out for the official reveal happening on July 1.