The JoJo fighting game goes on early access from June 16 to 22. 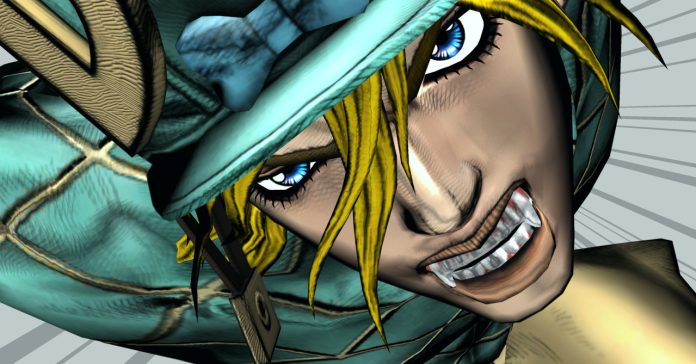 Bandai Namco has announced that an early access demo for JoJo’s Bizarre Adventure: All-Star Battle R will release on June 16. This follows the game’s official announcement a few weeks ago.

The playable characters in the demo include Jonathan Joestar, Jotaro Kujo, Jolyne Cujoh, and DIO.

As for modes, players will be able to access the game’s online mode and the practice mode.

In case you’re unfamiliar, All-Star Battle R is an upcoming fighting game and the biggest title in the JoJo franchise, featuring a roster of 50 characters from every story arc in the anime series.

“JoJo’s Bizarre Adventure is best known for its charismatic heroes who drop unforgettable catchphrases (“yare yare daze…”) and perform over-the-top moves as they pummel each other using martial arts and supernatural skills.

With special game modes, experience popular battles from each story and see heroes from different universes interact for the first time!”

JoJo’s Bizarre Adventure: All-Star Battle R is releasing for PS5, PS4, Xbox Series X|S, Xbox One, and Nintendo Switch on September 1, 2022. Meanwhile, the game’s PC release via Steam will be on September 2, 2022.