Here's another show to binge-watch! 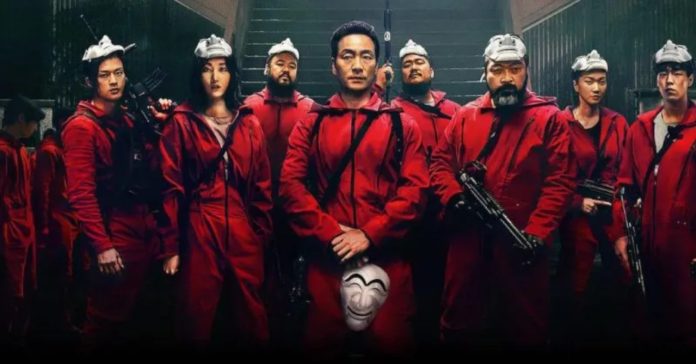 We recently dropped our top picks of upcoming movies and shows to see catch this June,  and Money Heist: Korea – Joint Economic Area was part of that highly-anticipated list.

Now that it’s made its way to Netflix, we can all get hyped–as we should. 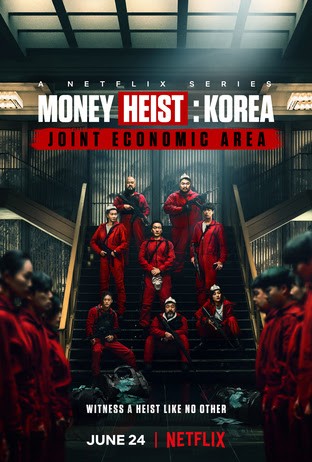 Here’s a quick gist of what to expect:

North and South Korea are on the verge of peaceful reunification, and make preparations to print a new unified currency. A genius strategist: the Professor, assembles a gang of top-class thieves from the North and South, to steal the new cash straight from the mint, attempting to pull off an unprecedented heist in the Korean Peninsula.