My Hero Academia Season 6 gets a new preview video

Here's a new look at My Hero Academia Season 6! 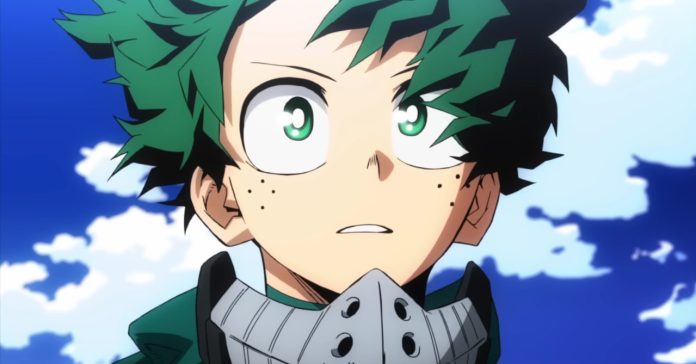 After the release date announcement last December, a new preview video for My Hero Academia Season 6 has been released, giving us a new look at the upcoming season.

The show’s 6th season will follow the Paranormal Liberation War Arc — the final arc in the series’ Rise of Villains Saga — and it is set to feature an explosive set of events.

Not familiar with the series? My Hero Academia (Boku no Hero Academia in Japanese) is an anime based on the ongoing Shonen Jump manga of the same name by Kohei Horikoshi. The anime is done by studio BONES and has been ongoing since the release of its first season in 2016.

My Hero Academia’s premise is described as:

My Hero Academia Season 6 will premiere sometime in Fall 2022.