We can't wait for Season 6! 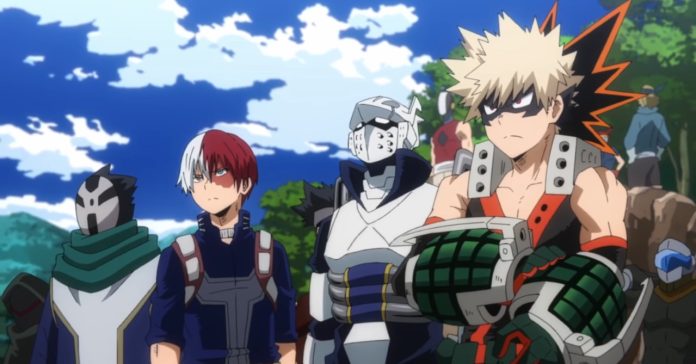 Following the release of Season 5 this year, My Hero Academia Season 6 got a new trailer, along with a premiere sometime in Fall 2022 at the recently concluded Jump Festa event.

This latest upcoming season of the popular shonen anime will follow the “Paranormal Liberation War” arc from the My Hero Academia anime.

Check out the new trailer for the sixth season here:

In case you’re unfamiliar with the series, My Hero Academia (Boku no Hero Academia in Japanese) is an anime series based on the Shonen Jump manga of the same name. The anime’s first season was released back in 2016, and it became a big hit, enough that the series has continued to this day.

As for its story, My Hero Academia is described as:

While My Hero Academia Season 6 will premiere in Fall 2022, there’s currently no word yet on a final release date.

In related news from Jump Festa, a new Rurouni Kenshin anime project has been announced.