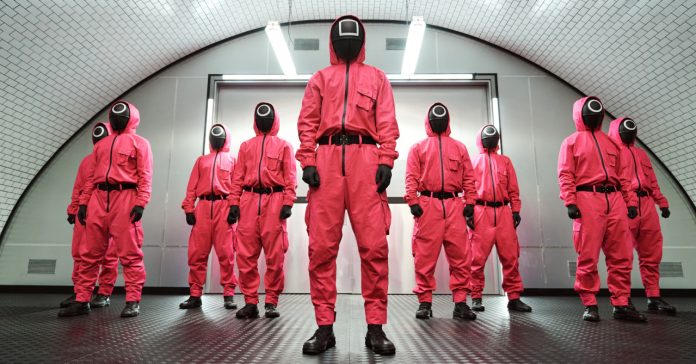 Netflix has announced Squid Game: The Challenge, a real-life competition where 456 players will enter to win a reward of USD 4.56 million.

Of course, this real-life Squid Game series will not feature deadly games. Instead, the 456 players will participate in a series of games based on the show. But the stakes are still high as USD 4.56 million is a massive reward.

“Squid Game took the world by storm with Director Hwang’s captivating story and iconic imagery. We’re grateful for his support as we turn the fictional world into reality in this massive competition and social experiment,” said Brandon Riegg, Netflix VP of Unscripted and Documentary Series. “Fans of the drama series are in for a fascinating and unpredictable journey as our 456 real world contestants navigate the biggest competition series ever, full of tension and twists, with the biggest ever cash prize at the end.”

While Netflix has yet to reveal what games the participants will play, what we do know is that it is a 10-episode series that will be co-produced by Studio Lambert (The Circle) and The Garden (24 Hours in A&E).

Interested in joining Squid Game: The Challenge? Recruitment is open now at SquidGameCasting.com. The competition is open to English-language speakers from any part of the world.

In related news, Netflix has confirmed that Squid Game season 2 is in the works.