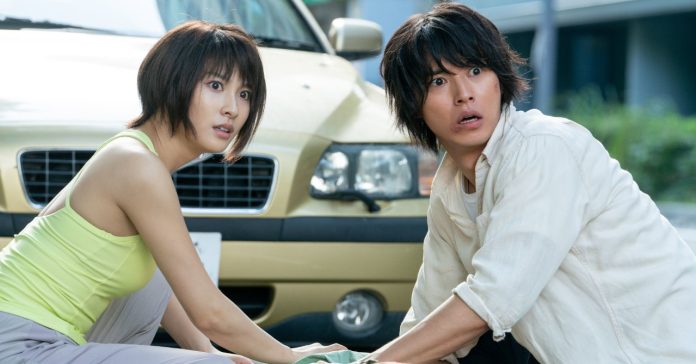 Following its announcement, Netflix has given us a new look at season 2 of the Japanese series, Alice in Borderland. 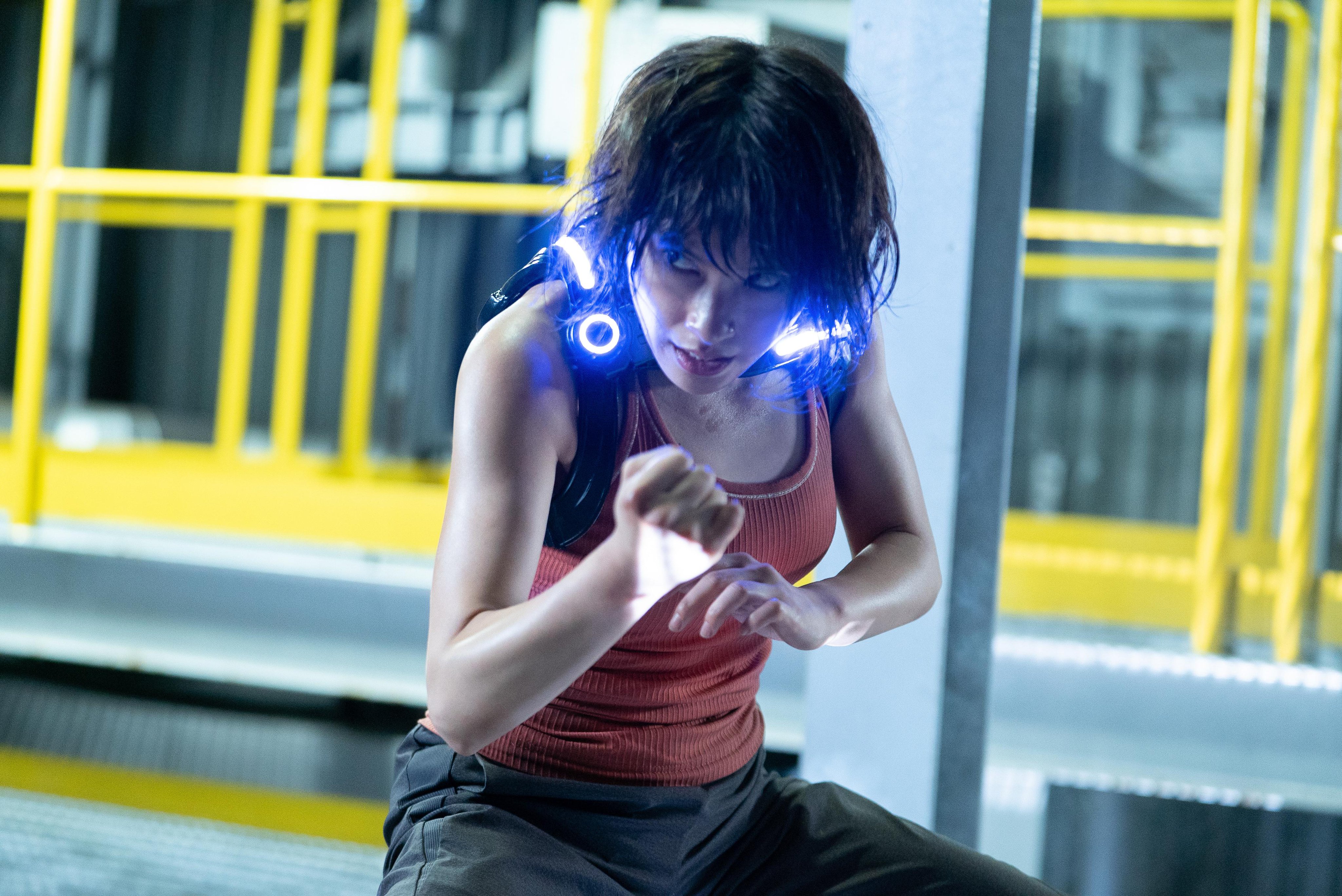 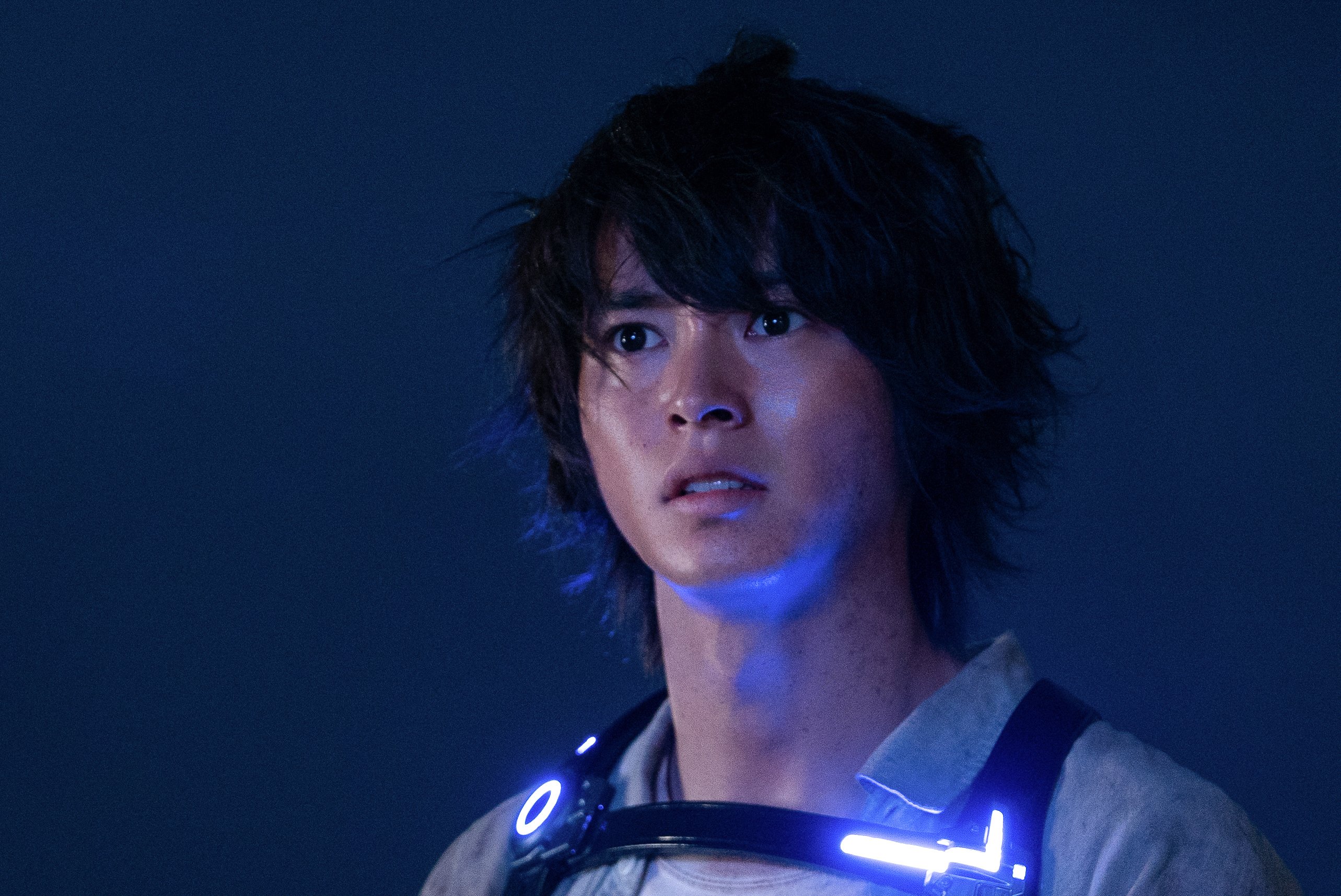 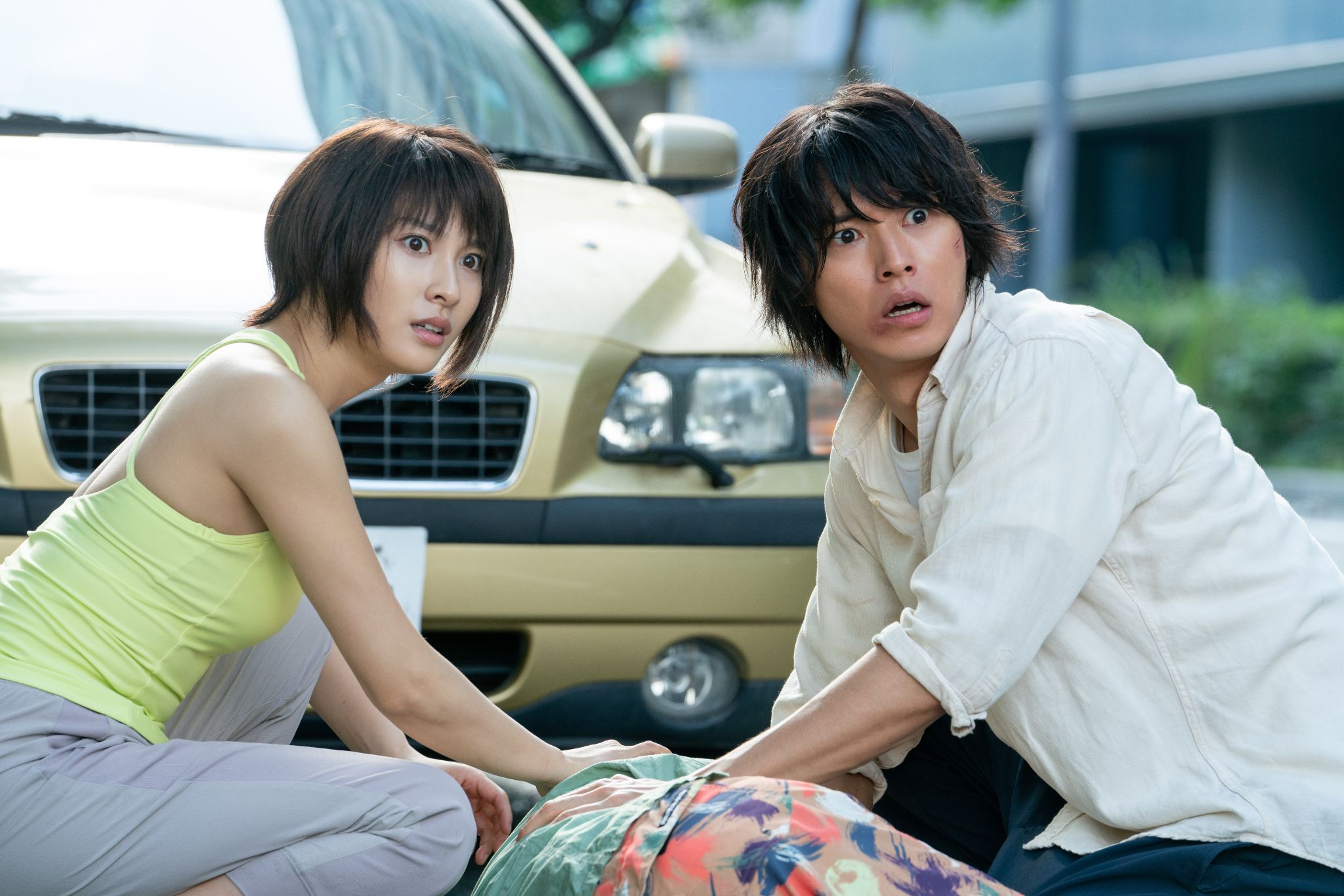 While it’s great to see new screenshots, we definitely can’t wait for an official trailer. After all, it has been nearly a year and a half now since the release of the first season.

Alice in Borderlands is a Netflix original series based on the manga of the same name, and it is a “battle game” series where people are forced to participate in deadly games in order to win.

The second season’s premise is described as:

“Arisu and Usagi are chasing the mystery of “Borderland” in order to return to their real world. They meet their friends, enemies, and the mastermind behind the  “game” at a place that seems to be the key to unlocking the mystery. Arisu and his friends collect all the numbered playing cards they can get for each “game” they win. The only cards that remain are  Jack, Queen, and King. Arisu and his friends challenge the “game”, which is more difficult and larger in scale than the previous game. When all the cards are collected, will they be able to return to their real world?”

Alice in Borderland Season 2 releases on Netflix in December 2022.