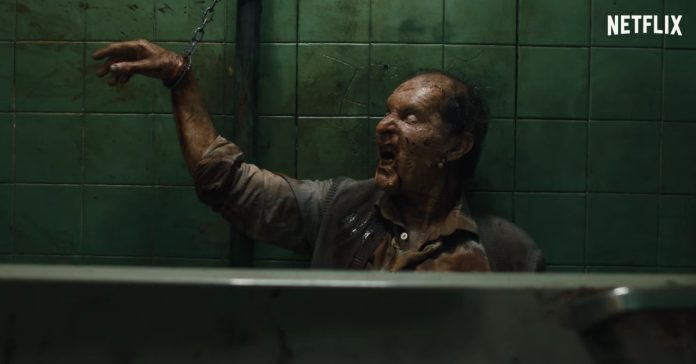 At Day 1 of Netflix’s Geeked Week, Netflix dropped the official trailer for its upcoming live action Resident Evil series. The new trailer gives us more new footage of the show, including clips of the main cast against hordes of zombies.

You can watch the new trailer for the Netflix Resident Evil series here:

Alongside the trailer, Netflix also released the official poster for the series:

In case you’re unfamiliar, this Resident Evil series is the latest adaptation of Capcom’s ever-popular survival horror video game series. From the looks of it though, the show will be much more of its own thing unlike previous Resident Evil adaptations which are based more on the games in terms of look and story.

The Resident Evil series will stream exclusively on Netflix on July 14, 2022.