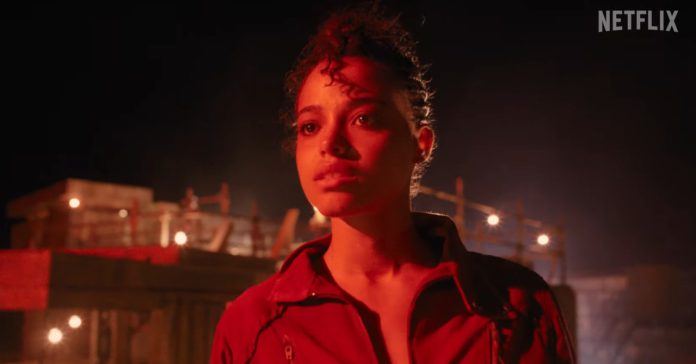 In case you missed its reveal, this new upcoming Netflix series is based on Capcom’s hit Resident Evil video game series. The live action show will feature 8 episodes, and it will be set in London in the year 2036.

The premise of this upcoming series is described by Netflix as:

The Resident Evil series is releasing exclusively on Netflix on July 14, 2022.

While this show is still yet to release, the Infinite Darkness 3DCG miniseries is also streaming now on Netflix.

- Advertisement -
Previous articleDoctor Strange in the Multiverse of Madness is the Philippines’ highest grossing film of 2022 so far
Next articleMagic: The Gathering makes you an offer you can’t refuse with Streets of New Capenna