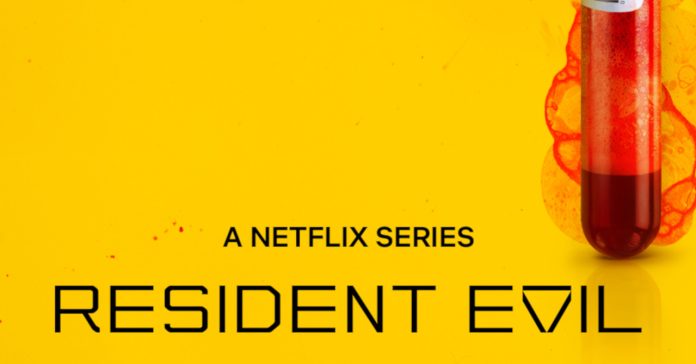 It’s been a while since the series’ announcement, and finally, Netflix has announced the release date and revealed the main cast for the upcoming Resident Evil live action series.

The new Resident Evil show is releasing exclusively on Netflix on July 14, 2022. Given that the release date is just a few months away, we expect to see a trailer for this soon.

Meanwhile, the show’s cast includes Lance Reddick, Ella Balinska, Tamara Smart, Siena Agudong, Adeline Rudolph, and Paola Nuñez. Reddick is confirmed to play the series’ iconic villain, Albert Wesker. Meanwhile, the roles of the rest of the main cast has yet to be confirmed.

The premise of this upcoming series is described by Netflix as:

Capcom’s Resident Evil series has long been a popular game franchise to adapt on both the big and the small screen. Not only is there the multi-installment film series starring Milla Jovovich, there’s also Welcome to Raccoon City which released just a few month ago. Then there’s Netflix’s own Infinite Darkness 3DCG miniseries which premiered last year.