It'll be interesting to see how the Switch will handle Nier: Automata. 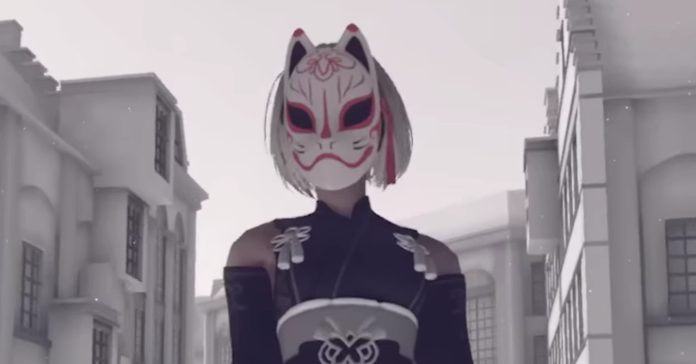 At the latest Nintendo Direct, Square Enix announced that Nier: Automata The End of YoRHa Edition is releasing soon on the Switch.

This version of Nier: Automata will feature previously released content such as the 3C3C1D119440927 DLC, In case you need a refresher, the 3C3C1D119440927 DLC (yes, those numbers actually mean something) features a short side quest, along with three costumes, including the white outfits that you can see 2B and 9S wear in the trailer.

The game will also come Switch-exclusive costumes, including the 2B outfit featuring a Kitsune mask that was shown in the trailer.

Speaking of the trailer, you can check it out here:

The most interesting thing about this Nier Automata release is that it is a true port for Nintendo’s console, meaning it’s not a cloud edition like the Kingdom Hearts release which drew the ire of fans given its reported poor performance.

Given that it is a true Switch port, expect the game’s resolution and/or textures to be downgraded compared with the PC, Xbox, and PlayStation versions. Even with these likely downgrades, it’ll be interesting to see how well the Switch will run Automata. Though given that the Switch is able to run even the likes of Witcher 3 (albeit with tweaked graphics), we have high hopes for this release.

Nier: Automata The End of YoRHa Edition will release on the Switch on October 6, 2022.

- Advertisement -
Previous article
The Mega Man Battle Network Legacy Collection is coming out in 2023
Next article
Everything Everywhere All at Once Review | Watch It, At Once!