Our top picks on Netflix for July 2022

From Stranger Things 4: Volume 2 to The Gray Man. 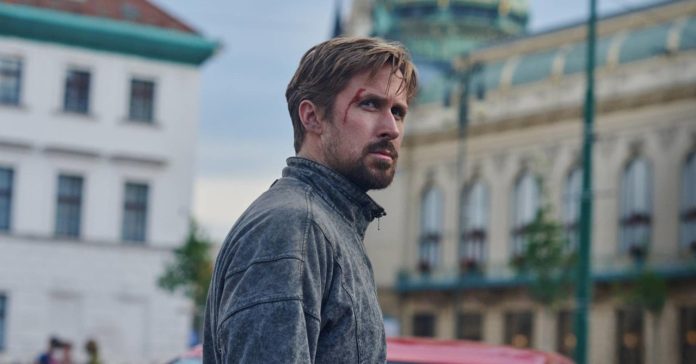 In case you’re itching to get into a new movie or show, Netflix has lots of new movies and shows lined up for July 2022. Of course, given that there’s a lot of new content coming to the platform this month, it can be a bit difficult to choose which shows or movies to watch. So, we’re here to help you out.

From Stranger Things 4: Volume 2 to The Gray Man, here are our top picks in the Netflix July 2022 lineup of movies and shows!

On July 1, Netflix will release Stranger Thing 4: Volume 2, consisting of two more episodes that are almost feature-length, meaning fans will enjoy hours of excitement in this penultimate season.

Uncle from Another World – July 6

Just a few days after, we’ll get an interesting new anime series titled Uncle from Another World. This anime is based on the manga of the same name that’s published on ComicWalker.

While it may seem like another isekai, it has a different take on the genre as it follows Takafumi who must take care of his uncle who recently awoke from a coma of seventeen years. But it turns out that his uncle was actually transported to another world in his coma, and he now has magical powers.

On July 14, Netflix will release its Resident Evil live action series, and it is the latest adaptation of Capcom’s long-running survival-horror video game series.

Kung Fu Panda is one of DreamWorks’ most well-known animated movie series, and for good reason. The three Kung Fu Panda movies are guaranteed to give lots of laughs, and they all have entertaining stories to boot. And now, Kung Fu Panda is back, this time with a new animated series.

While this isn’t the first Kung Fu Panda animated series, it is the first to bring back Jack Black as Po. Joining him in the voice cast is Rita Ora as Wandering Blade, a English knight who will help Po in his adventure.

Wrapping up our list is The Gray Man, an action thriller directed by Anthony and Joe Russo of the Avengers fame. Aside from its interesting premise of a CIA mercenary being the subject of a global manhunt, it’s also a must-watch for its cast. The film stars Chris Evans, Ana de Armas, and none other than Ryan Gosling.

In case you want to check out more of Netflix’s upcoming July lineup, check out this video: