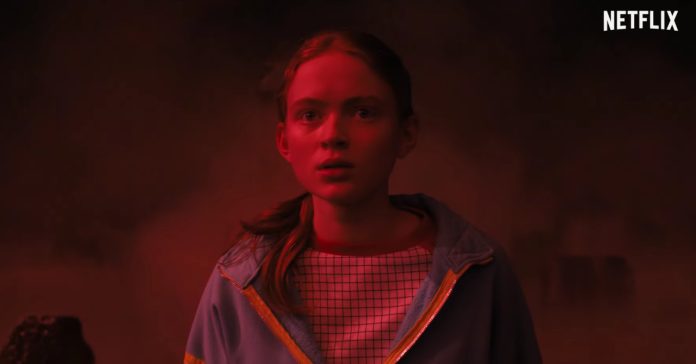 Following the release of Volume 1 last month, Netflix has given us our first look at Stranger Things 4 Volume 2 with its first trailer.

In case you missed it, the first volume of Stranger Things season 4 premiered last May 27, and it was composed of seven episodes. Meanwhile, Volume 2 will feature the final two episodes of the seasons. This split was made to give the creators more time to work on the episodes as this current season has some of the show’s longest episodes to date (with some being around half an hour long).

The show’s fourth season is set to be the penultimate one, meaning Stranger Things will end with a fifth and final season.