Stranger Things Season 4 premieres on May 27! 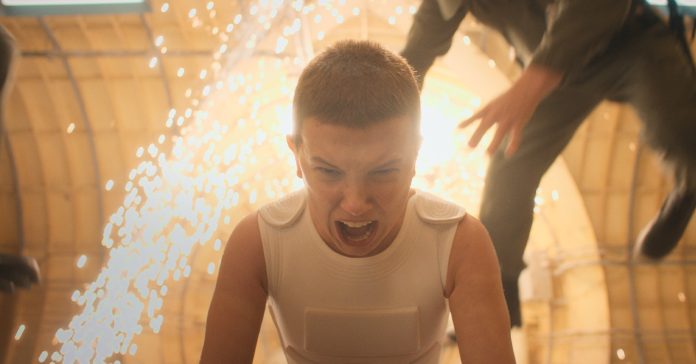 After giving us our first look at the new season a few weeks ago, Netflix has finally released the first official trailer for Stranger Things Season 4!

And while we had to wait for quite a while for the new trailer, it’s well worth it as it features lots of exciting new footage from the highly-anticipated fourth season.

Season 4 is described by Netflix as:

Unlike the first three seasons of the show, Season 4 will be split into two parts, and will have nine episodes in total. It was also revealed back in February that Season 4 will be the penultimate season, meaning Stranger Things will end on its fifth season.

Stranger Things Season 4 Volume 1 will release on May 27 while Volume 2 will premiere on July 1.