A Ragnarok X: Next Generation x Attack on Titan crossover is happening soon! 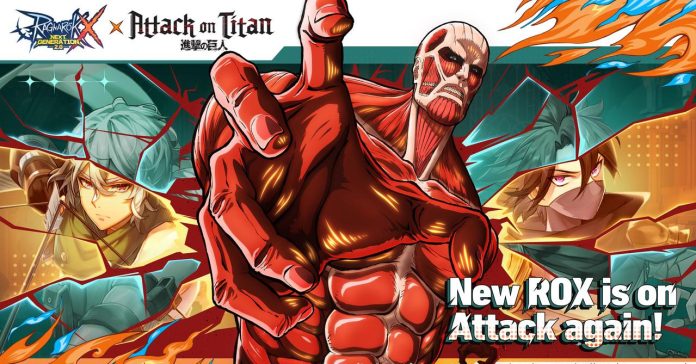 To celebrate its first birthday on June 18, Ragnarok X: Next Generation is getting an Attack on Titan crossover event. This crossover event will feature new costumes, accessories, mounts, and more. 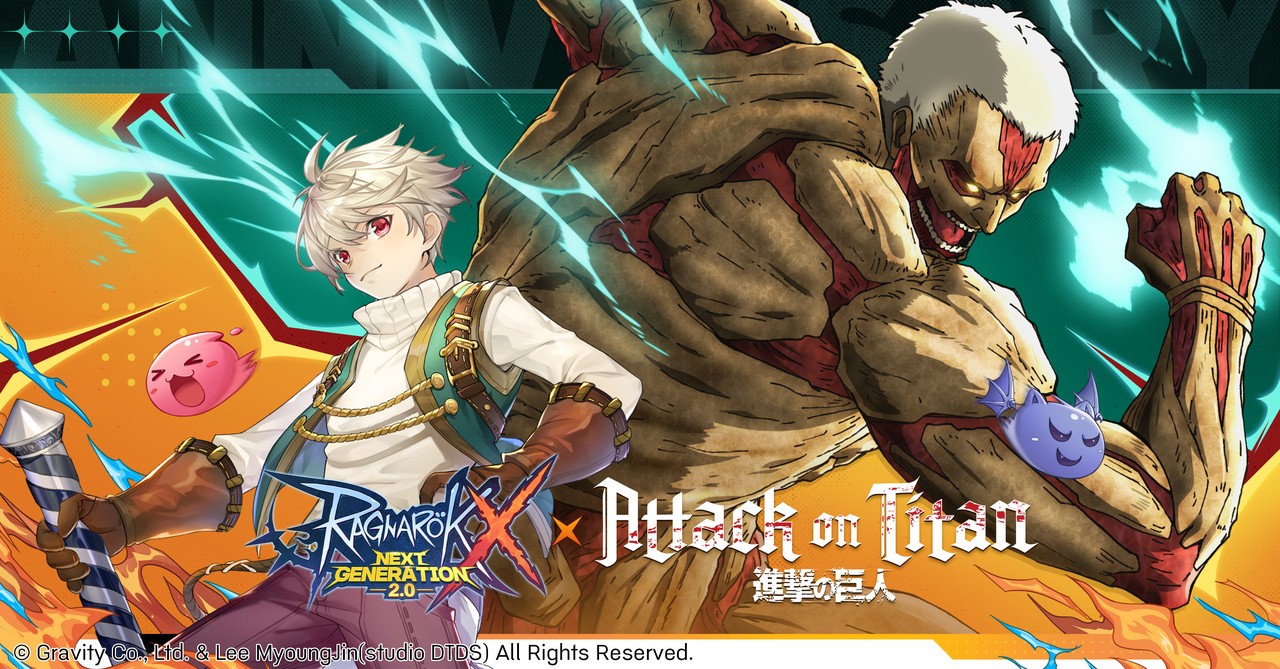 As part of the event, players at level 20 and above will unlock a limited-time War of Freedom game mode. Here, players will be put into two groups — the Survey Corps and the Titans. The Titan camp will take on the roles of the Colossal, Armored, and Beast Titans, while the Survery Corps camp will take on the role of 5 humans. Each group will fight until only one stands victorious, with the winning team receiving rewards.

The event will also feature a range of costumes, including a Levi Cleaning Face Covering and Levi Cleaning Bandana, as well as the Training Corps Uniform, Survey Corps uniform, and 3D Maneuver Gear. There will also be a Cart Titan mount and a Colossal Titan pet.  Finally, the event will introduce the Sacrifice Heart emote.

Alongside the collab event, Ragnarok X is celebrating its 1-year Anniversary with an update that introduces two new 2nd Classes: Monk and Crusader. The Monk is a more aggressive 2nd class for Acolytes and is a master of both melee and ranged combat. Meanwhile, the Crusader is a variant branch of the Swordsman class who wields holy magic to protect teammates.

To pre-register and for more info on the Ragnarok X: Next Generation and Attack on Titan crossover, visit the Anniversary Pre-Registration page.