Record of Ragnarok season 2 debuts on Netflix next year 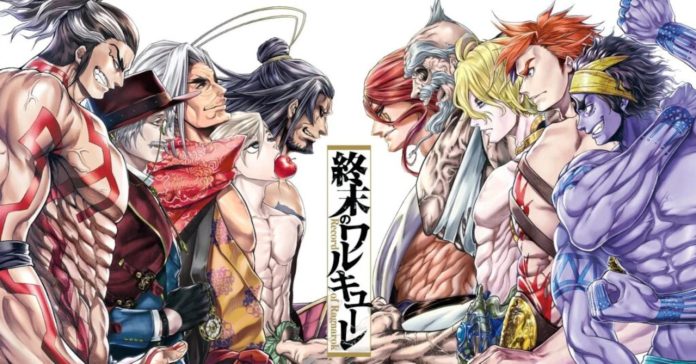 Season 2 of Shinya Umemura, Ajichika, and Takumi Fukui’s Record of Ragnarok is officially coming next year! This news comes via an announcement by Netflix and Warner Bros’ Japan.

Aside from a new visual, the anime’s staff will be unveiling more at Anime Expo in July. 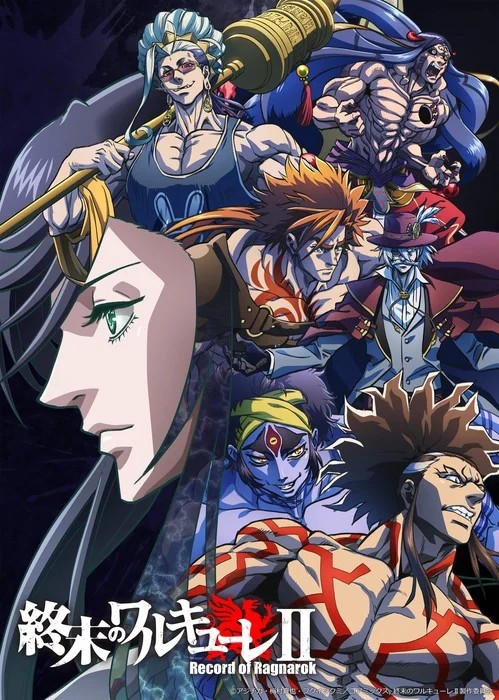 The first season debuted exclusively on Netflix worldwide in June 2021, while the anime premiered on television in Japan in October 2021. The story follows the “Conference of Mankind Survival” held by the Gods every 1000 years.

This time around, the verdict dictates the ultimate end of mankind due to their usual hubris, misdeeds, and horrible things done online (debatable). However, Brunhild, the eldest of the 13 Valkyrie sisters decides to stand up for humanity and object to their annihilation. 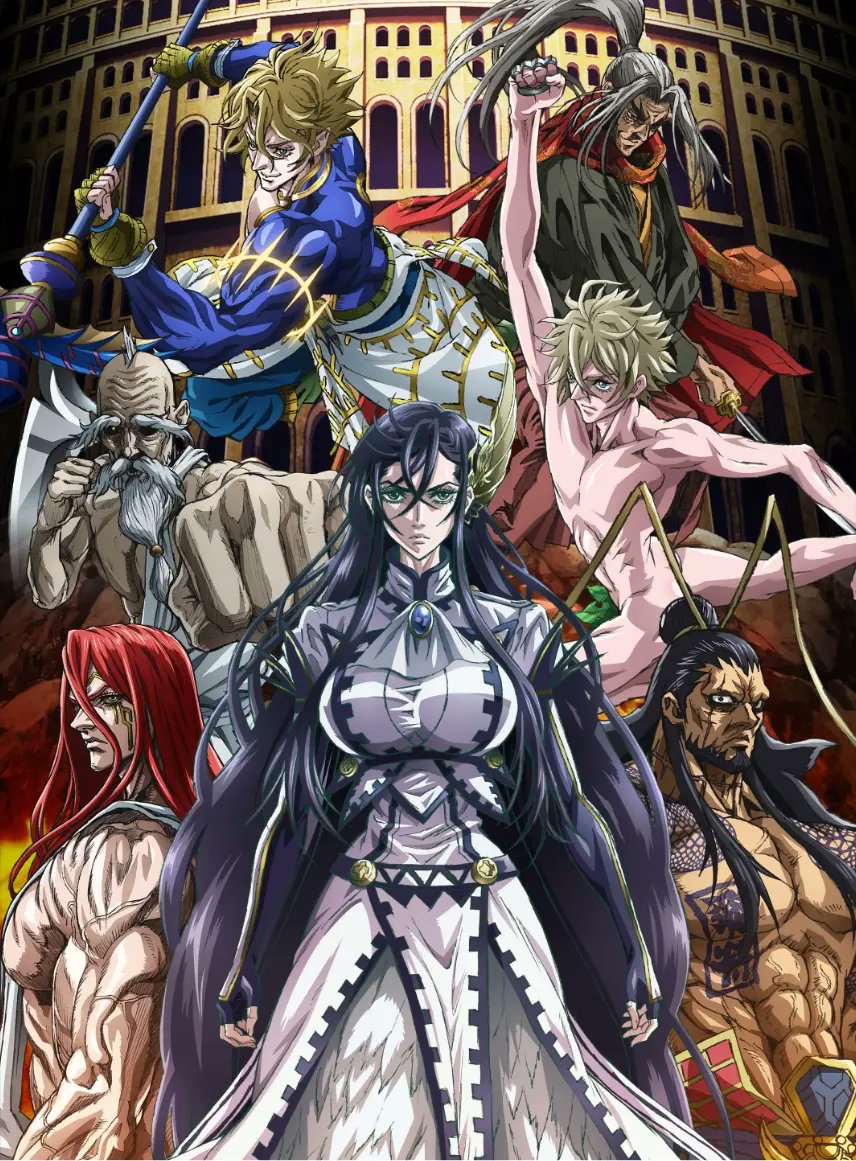 While no specific date has been given yet, Record of Ragnarok season 2 is coming to Netflix in 2023.

If you wanna catch up on the first season, check it out at: http://www.netflix.com/recordofragnarok.