Record of Ragnarok releases on Netflix this June 17 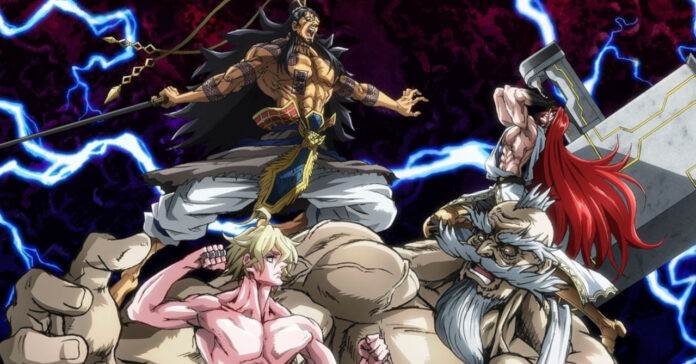 Following its announcement last March at AnimeJapan 2021, Netflix has revealed that the anime series Record of Ragnarok will stream starting June 17. Alongside the release date announcement, Netflix also released the second official trailer for the series.

To go along with the new trailer, Netflix released the key art for the series, and it shows off the anime’s colorful cast of characters: 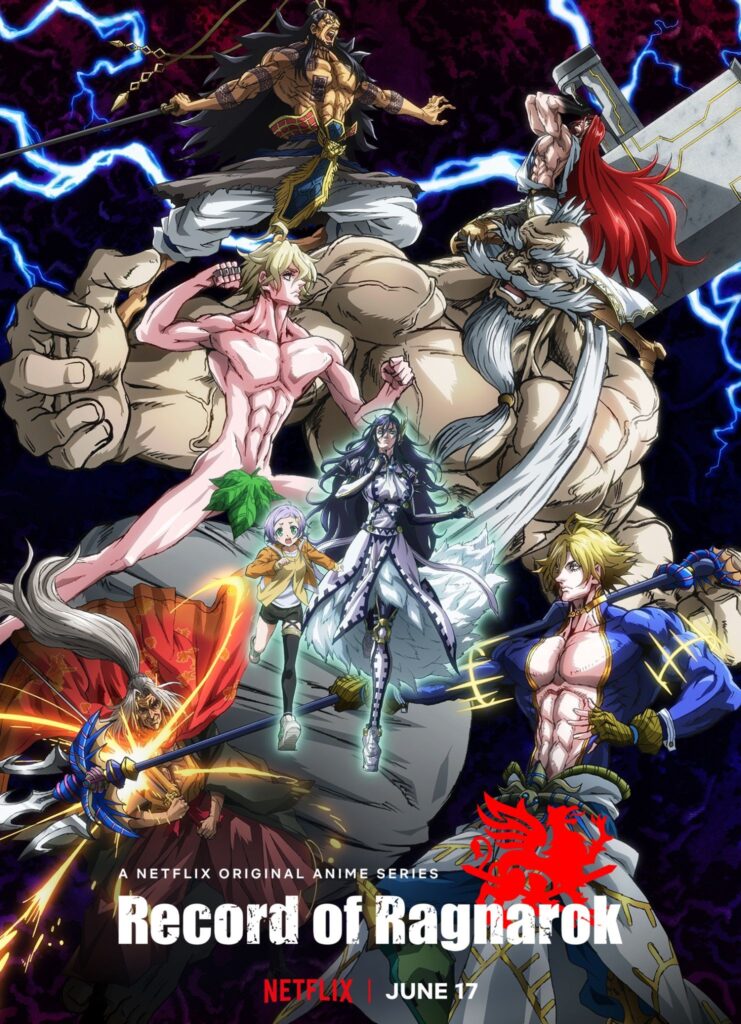 Not familiar with the series? Record of Ragnarok is a manga series created by Ajichika, Shinya Umemura and Takumi Fukui, and it follows the story of 13 of the most notable fighters in human history who must face off against 13 of the most powerful gods to help stave off humanity’s extinction.

The anime series is described by Netflix as:

“Record of Ragnarok” is the story of 13 gods from across the globe and 13 of the world’s most notable humans fighting it out in one-on-one battles to decide the fate of humanity.  Based on the manga created by Azychika, Shinya Umemura and Takumi Fukui, an earnest battle of transcendental rage begins!”

Catch Record of Ragnarok on June 17th on Netflix at: http://www.netflix.com/recordofragnarok.