‘Record of Ragnarok’ Netflix anime series gets a new trailer 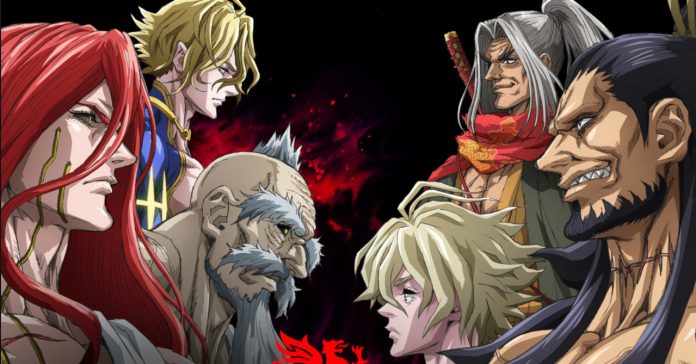 At AnimeJapan 2021, Netflix showcased its lineup of upcoming anime. And at the event, Netflix gave us a new trailer for Record of Ragnarok! This new trailer gave us a closer look at the anime’s colorful cast of characters, as well as a glimpse at the show’s over-the-top action.

Check out the trailer for the series here:

In case you’re unfamiliar, Record of Ragnarok by Netflix is an upcoming anime adaptation of the hit manga series of the same name. The show is animated by Graphinica and directed by Masao Ōkubo. The series’ cast also features several well-known voice actors, including the likes of Miyuki Sawashiro, Tomoyo Kurosawa, and more.

As for its story, the anime is described by Netflix as:

“Record of Ragnarok” is the story of 13 gods from across the globe and 13 of the world’s most notable humans fighting it out in one-on-one battles to decide the fate of humanity.  Based on the manga created by Azychika, Shinya Umemura and Takumi Fukui, an earnest battle of transcendental rage begins!”

Along with the new trailer for the series, Netflix also revealed the anime’s official key visual: 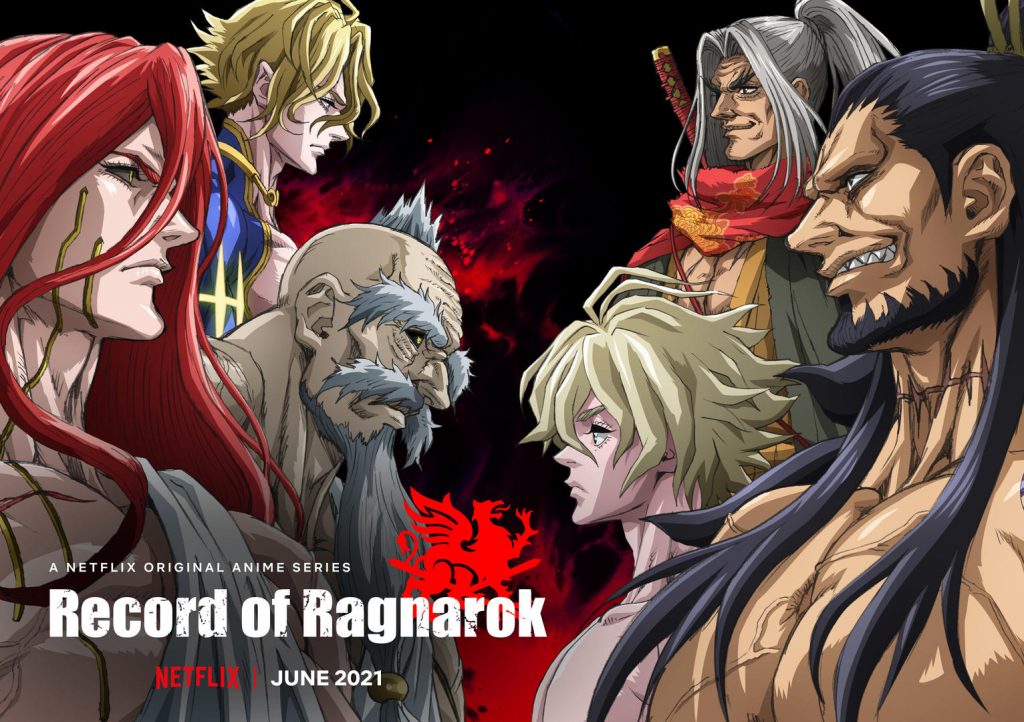