Where our fellow Ryan Gosling lovers at? 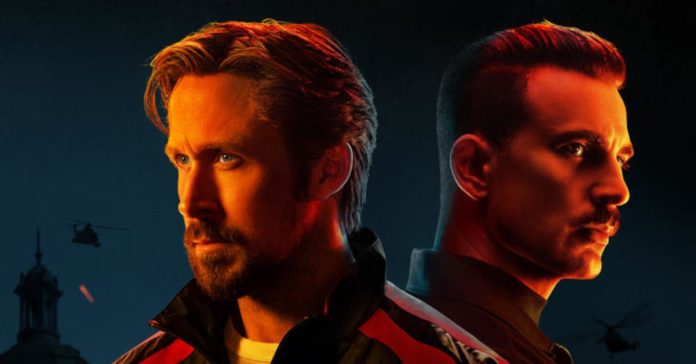 While we’ve been seeing a lot of good ol’ Chris Evans kicking ass and taking names on the big screen as of late, we have to admit that we miss seeing Ryan Gosling go to town. I mean, when was the last time you saw him turn an elevator into a crime scene? 2011?

Well, that’s about to change.

The film is based on the eponymous novel The Gray Man by Mark Greaney. Joe Russo takes charge of the screenplay alongside Christopher Markus and Stephen McFeely.

“The Gray Man is CIA operative Court Gentry (Ryan Gosling), aka, Sierra Six. Plucked from a federal penitentiary and recruited by his handler, Donald Fitzroy (Billy Bob Thornton), Gentry was once a highly-skilled, Agency-sanctioned merchant of death. But now the tables have turned and Six is the target, hunted across the globe by Lloyd Hansen (Chris Evans), a former cohort at the CIA, who will stop at nothing to take him out. Agent Dani Miranda (Ana de Armas) has his back. He’ll need it.”

The Gray Man will be streaming this Friday, July 22 on Netflix.