Avengers: Endgame is now the highest-grossing movie of all time

Endgame has finally beaten Avatar to grab the top spot! 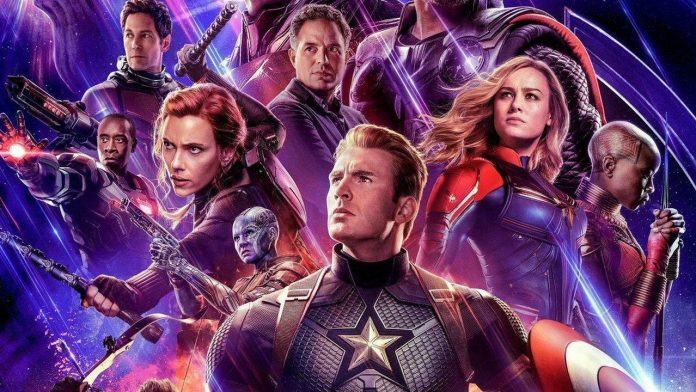 Avatar’s near-10 year reign as the worldwide box office king has finally ended, and it was toppled by none other than Avengers: Endgame, the long-awaited conclusion to the MCU Infinity Saga. Endgame’s new box office record was announced right alongside Marvel’s SDCC 2019 panel which featured massive announcements for Phase 4 of the MCU.

After a record USD $1.2 billion opening weekend, Endgame went on to pass Titanic to become the 2nd highest grossing movie of all time back in May. While it seemed that Avatar’s USD $2,789.7 billion box office total was just a bit out of reach at first, Disney’s re-release of Endgame in theaters bumped up the film’s gross to USD $2,789.2 billion, enough to finally beat Avatar.

Of course, Endgame’s worldwide box office haul is not adjusted for inflation (Gone of the Wind is still the #1 worldwide when adjusted). Still though, there’s no doubt that Endgame is one of the most successful blockbusters in film history. Endgame finally reaching #1 is just icing on the cake, after all, it did break numerous box office records on its way there. 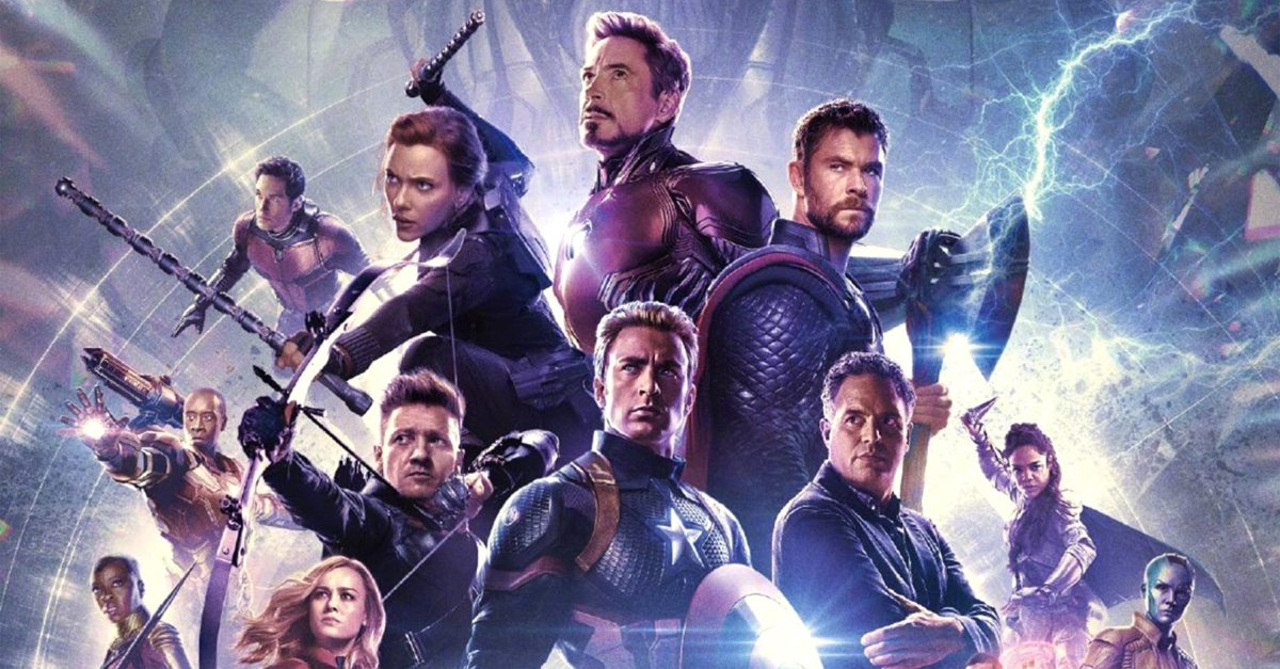 Endgame’s record probably won’t be beaten anytime soon. But if it does, we won’t be surprised if it gets beaten by a future Marvel movie. After all, the MCU is gearing up for a  massive Phase 4 lineup.

Story via The Hollywood Reporter