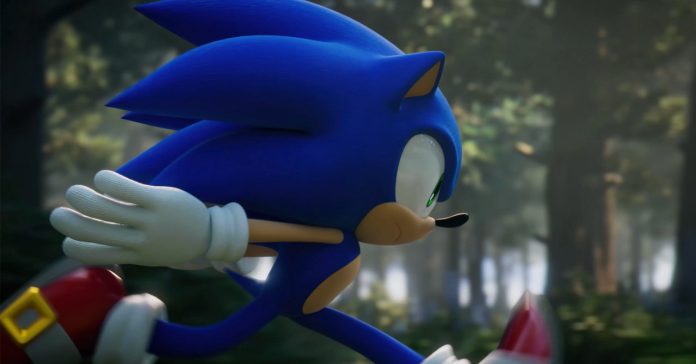 Initially revealed during The Game Awards back in December, SEGA has finally released a new trailer for Sonic Frontiers, the upcoming Sonic open-world game.

The new trailer was released through IGN, and it gave us our first real look at Sonic Frontiers gameplay. Check it out here:

After the release of the trailer, IGN released the first official gameplay showcase for the upcoming Sonic game. This Sonic Frontiers showcase features 7 minutes of in-game capture footage, and you can watch it here:

An open world Sonic game is the first for the long-running SEGA series, and based on the gameplay showcase, Frontiers looks rather interesting mechanically. It seems to retain the “gotta go fast” feel of the previous games, but it does so in a large open world that might be interesting to explore. Though based on the gameplay footage, the open world doesn’t seem to have a lot going on aside from some traversal puzzles.

- Advertisement -
Previous articleHere is the PlayStation Plus June 2022 free games lineup in Asia
Next articleASUS and ROG join the Lazada and Shopee 6.6 mid-year sales