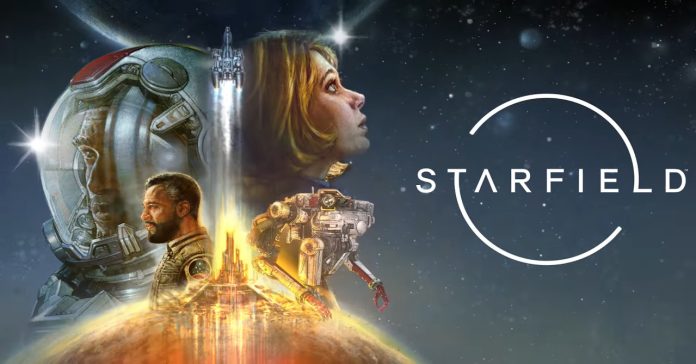 Starfield had its fair share of delays from last year’s showcase, but we finally got our first look at some official gameplay.

Good tidings from the Xbox & Bethesda 2022 Games Showcase, as the much-awaited Starfield not only has a tentative release date, but a hefty amount of gameplay footage to boot.

Check it all out here:

Delaying for another year was clearly a good plan. Now that we got a glimpse of what Starfield has to offer, we see how much had to be worked on. The game is very reminiscent of Bethesda’s classic Fallout and The Elder Scrolls franchises in a sense that a massive open world awaits you–but in space!

Aside from some slick, futuristic first-person shooting, we get a change of pace with space jumps, space robots, and of course, spacecrafts. It’s too soon to know the exact scope of Starfield’s open world, but the cityscapes and wastelands shown in the gameplay footage look promising. Things get even more promising with the premise of interplanetary travel.

With a supposed couple hundred unique “stars” to explore, and dedicated interstellar combat, this title is as enticing as they come. All thins considered, one could overlook the fact that the NPCs’ faces still have that uncanny valley look. At least, in my case. 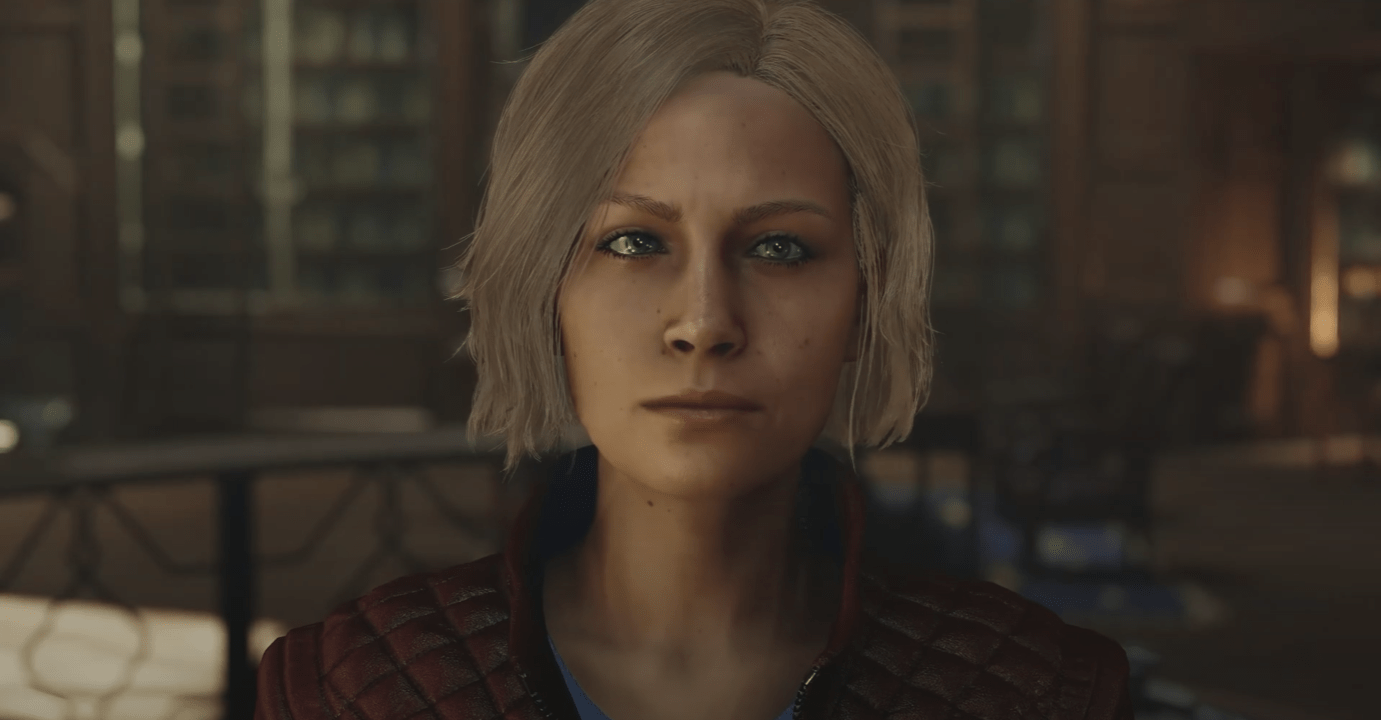 Starfield, as per Bethesda, is set to release sometime in 2023.