We'll have to wait a bit longer for Bethesda's next major titles. 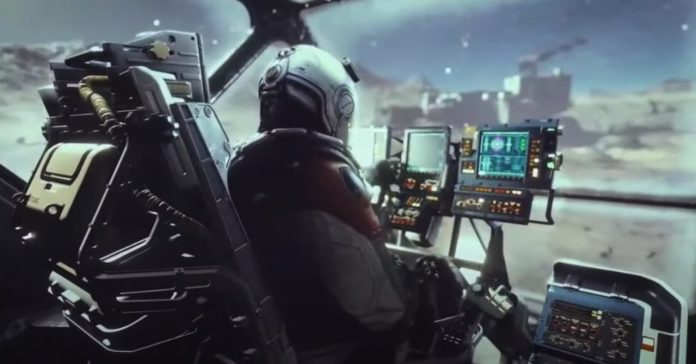 The delays just keep coming with Bethesda announcing that the Starfield and Redfall releases dates have been pushed to 2023.

One could speculate that this still could be in conjunction with the world’s state in the past two years which saw a series of delays from different studios.

No specific reasons were given in their statement via Twitter:

An update on Redfall and Starfield. pic.twitter.com/pqDtx26Uu6

Given how the statement only specifies the first half of 2023, we could only surmise that the “soonest” time for a release would be the beginning of summer–coinciding with the Xbox Summer Showcase involving Bethesda. In order to ensure a smooth, bug-free launch, the decision to push for these delays is a sound one. After all, we don’t want another kerfuffle on our hands now, do we?

Starfield was slated for launch in November 11 of this year. The Xbox exclusive’s teaser trailer gives us an exciting interstellar journey set to a beautiful galactic backdrop. There were mechas, too. Don’t forget the mechas.

Redfall is looking to be Arkane Studios’ most ambitious game yet, and definitely made noise at E3 last year. Arkane Austin introduced it as an open world, supernatural-horror shooter, and it was set for release in Summer 2022. However, since its first 4-minute trailer, they’ve been radio-silent.

Both games will be Xbox exclusives, and are set for release in 2023. We’ll keep our eyes peeled for any new updates.

- Advertisement -
Previous articleMagic: The Gathering makes you an offer you can’t refuse with Streets of New Capenna
Next articleNintendo expresses concern over transitioning into their next flagship console