It looks like we won't be getting The Witcher 3's next-gen update anytime soon.

CD Projekt Red just dropped an update regarding The Witcher 3 next-gen update, and it’s not the best of news. They announced on Twitter that the update would be delayed indefinitely, and part of it involves having their in-house team take charge over Saber Interactive.

While CD Projekt RED did not go into further detail, the Saber Interactive team that was working on The Witcher 3 next-gen update is based in Russia. Given the ongoing Ukraine invasion, it was reported that this is the reason why CD Projekt RED is taking over the development. 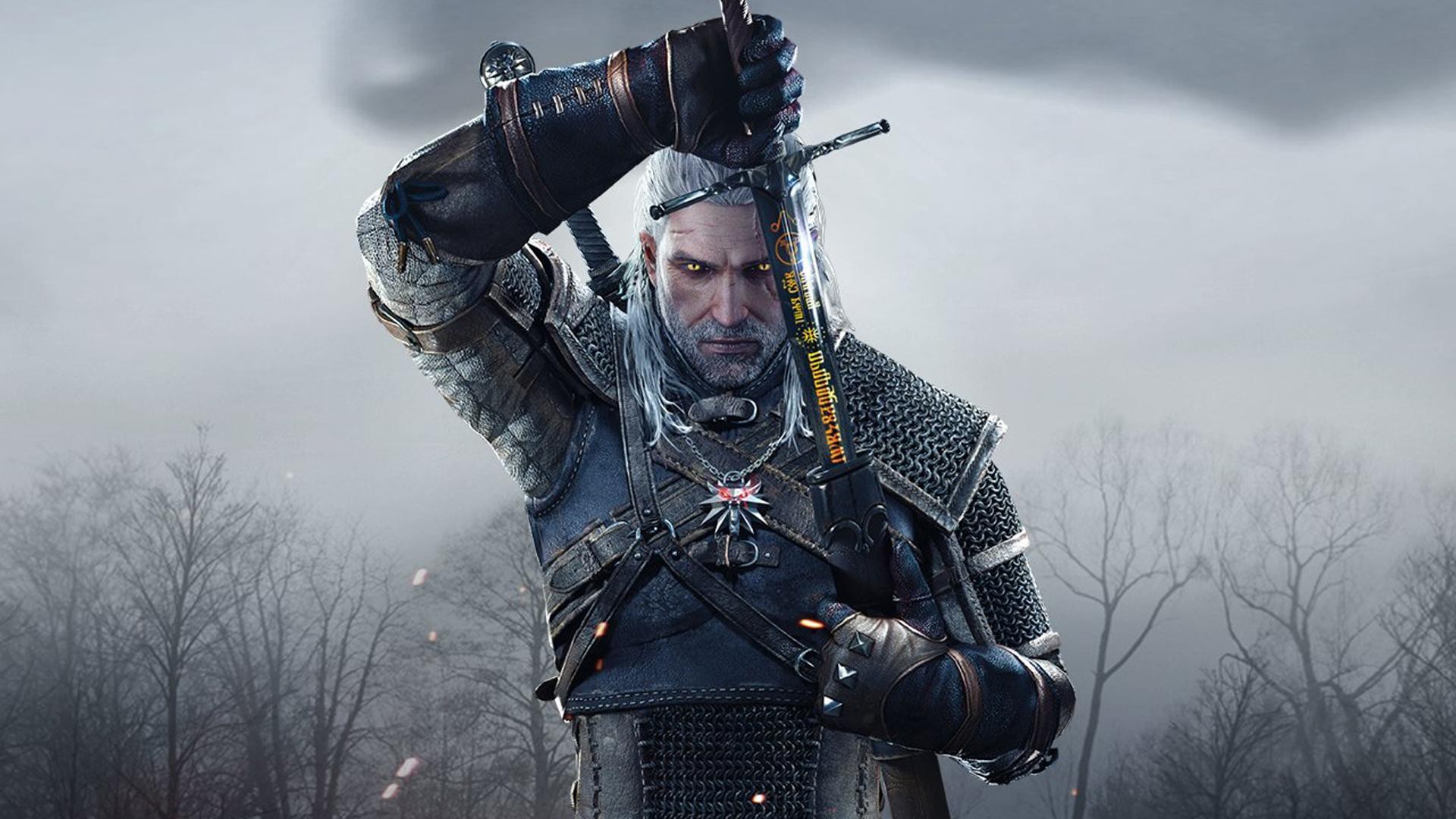 This is a second instance, as an initial delay was already mentioned last year. No further details regarding the matter were mentioned.

We have decided to have our in-house development team conduct the remaining work on the next-gen version of The Witcher 3: Wild Hunt. We are currently evaluating the scope of work to be done and thus have to postpone Q2 release until further notice. 1/2

CDPR teased the Witcher 3‘s next-gen update at WitcherCon to much hype and fanfare. However, given how things turned out, it looks like things are at a standstill until further notice. 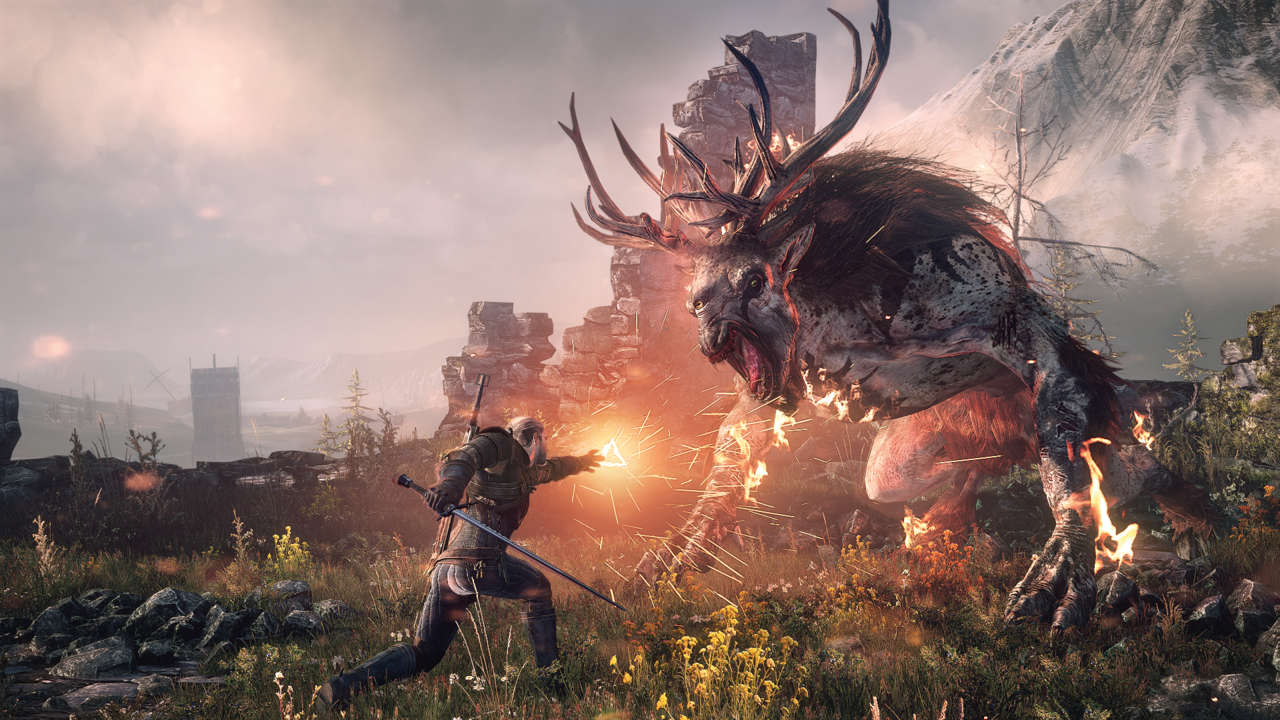 The update is slated to release as a standalone purchase for consoles that support the game, as well as a free update for everyone who already owns it in their library. Along with it come the bells and whistles such as a range of visual and technical improvements, including ray tracing and faster loading times.

Until then, we can at least mod Henry Cavill into the game while we wait.