The Witcher 3 will get a next-gen update, with DLC inspired by the Netflix series

Set to release this year. 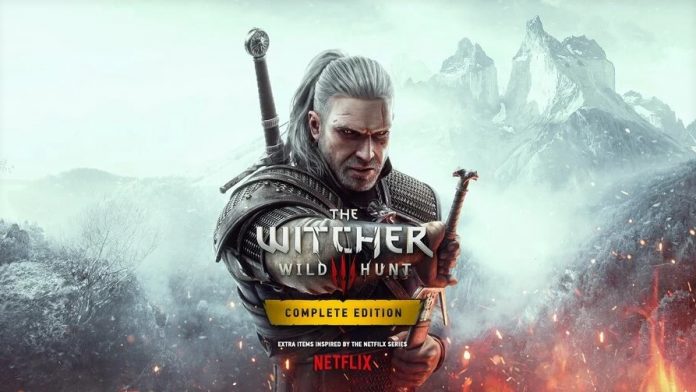 Looks like there’s more reason to dive back to the world of Witcher 3: Wild Hunt! Coinciding with the 2-day event WitcherCon, developer CD Projekt Red just revealed that 2015’s game of the year will be getting a free, next-generation facelift. Check out the updated cover art from the image above, appropriately named The Witcher: Wild Hunt Complete Edition. 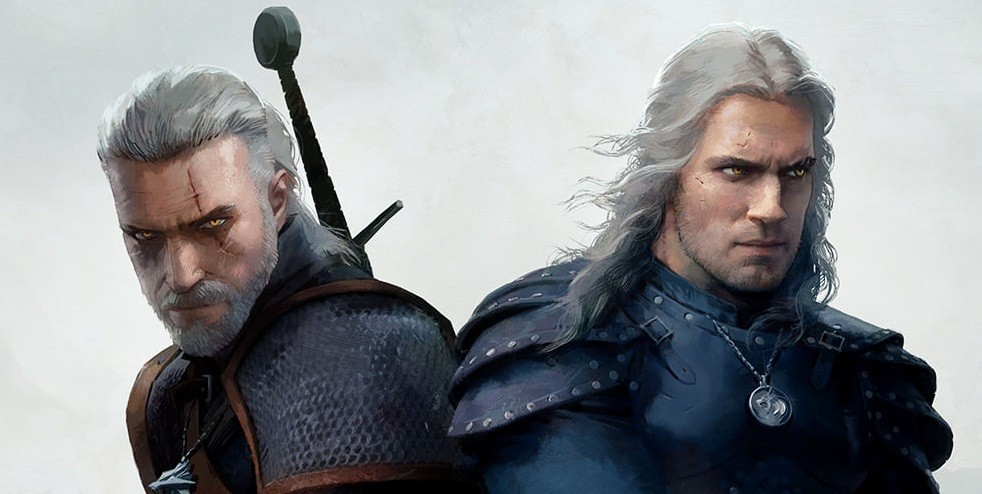 We’re working on the next generation edition of The Witcher 3: Wild Hunt!

Developed to take advantage of the most powerful gaming hardware, the next-gen edition of the game will feature a range of visual and technical improvements — including ray tracing and faster loading times — across the base game, both expansions, and all extra content.

The next generation edition of The Witcher 3: Wild Hunt will release as a standalone purchase for PC, Xbox Series X and PlayStation 5, as well as a free update for everyone who already owns the game on PC, Xbox One and PlayStation 4. 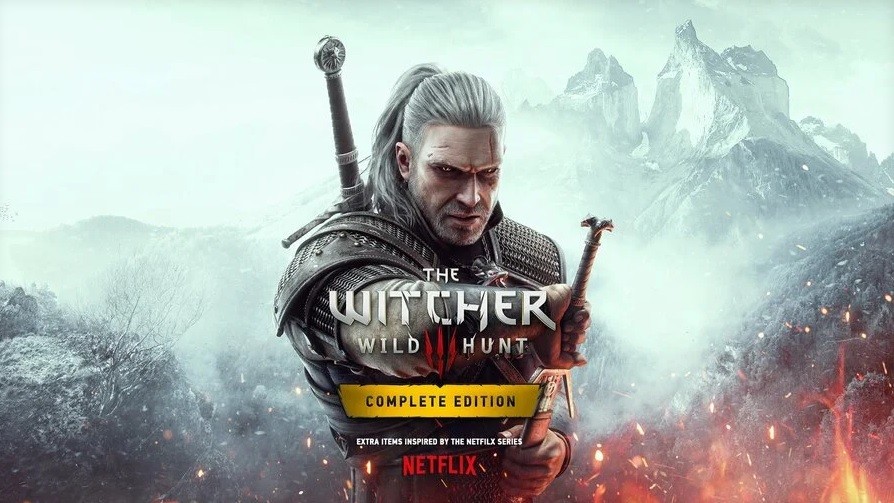 The best part of it all, aside from the graphical and technical improvements they also revealed that the game will include free DLC “inspired by” the popular Netflix show. What DLC will be added, you may ask? Well for now little was teased, but from Philip Weber’s statement during the WitcherCon’s stream, its safe to say that we can get aesthetics like Geralt’s armor from the series.

Here’s to hoping we can officially get Henry Cavil’s likeness in the game as well! Which means the bathtub scene can finally go full circle.