The Callisto Protocol releases on PC and consoles this December

The Callisto is a Sci-Fi Survival Horror Game from the creator of Dead Space. 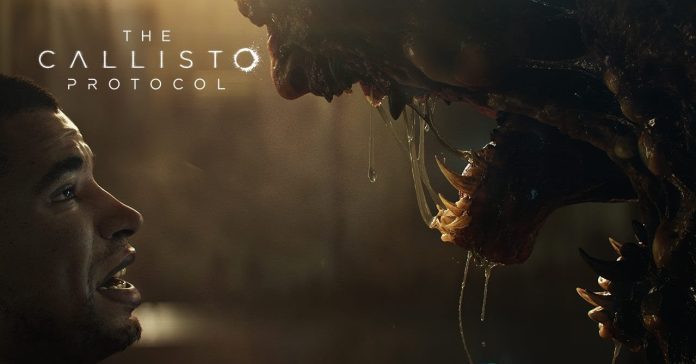 At the recent State of Play stream, a new gameplay reveal trailer for the upcoming horror game, The Callisto Protocol, was released. The trailer also announced the December 2 release date of the game.

In case you’re unfamiliar, this new sci-fi survival horror game is directed by Glen Schofield, the co-creator of the Dead Space series.

As for its gameplay, Callisto Protocol features a mix of shooting and close-quarters combat.

It stars Josh Duhamel as Jacob Lee, a cargo ship pilot trapped deep within Black Iron Prison, and Karen Fukuhara, star of The Boys, who plays a mysterious fellow inmate. More info on the game’s story will be revealed as the game gets closer to launch.

- Advertisement -
Previous article
FromSoftware on why it’s taking a while to fix the Dark Souls servers
Next article
Ragnarok X: Next Generation celebrates 1st Birthday with Attack on Titan crossover