The Last of Us Part 1 Remake leaks online

The Last of Us Remake is set to release this September. 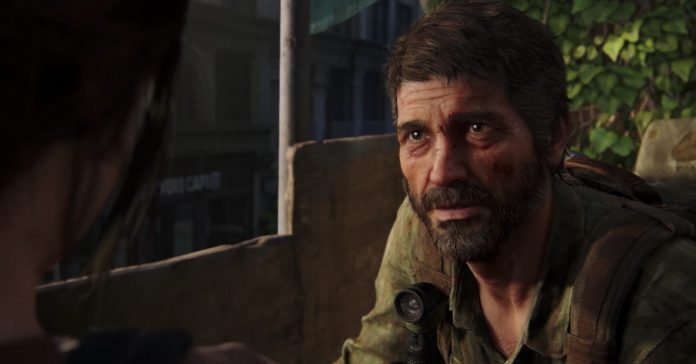 UPDATE: The Last of Us Part 1 has been officially announced following its leak. The info on the leak is still accurate based on the official announcement.

After reports last year, it seems that The Last of Us is indeed getting a remake as per a leak on PlayStation Direct.

Recently, the product page for The Last of Us remake leaked but was taken down soon after. But before it was taken down, the page was already spotted by several reporters and publications.

Based on the product page, the game is officially titled The Last of Us Part 1, and it will release on PS5 this September, with a PC release coming soon after. 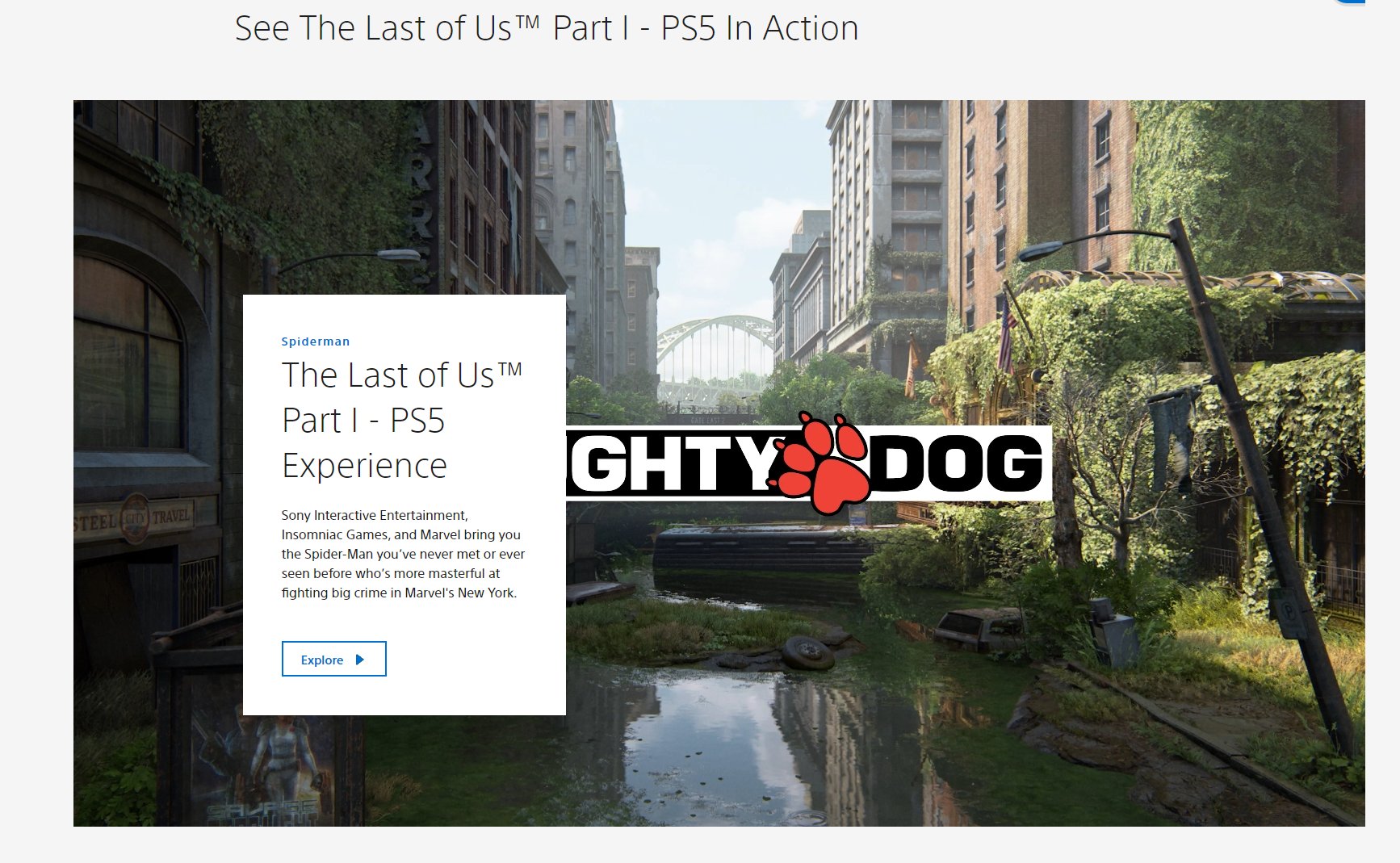 The page also featured a description which reads:

“Experience the emotional storytelling and unforgettable characters of Joel and Ellie in The Last of Us, winner of over 200 Game of the Year awards and now rebuilt for PlayStation 5.

The Last of Us Part I includes the complete The Last of Us single-player story (PS5) and celebrated prequel chapter, Left Behind.”

Also listed on PlayStation Direct two editions of the game: the Standard and the Firefly Edition. 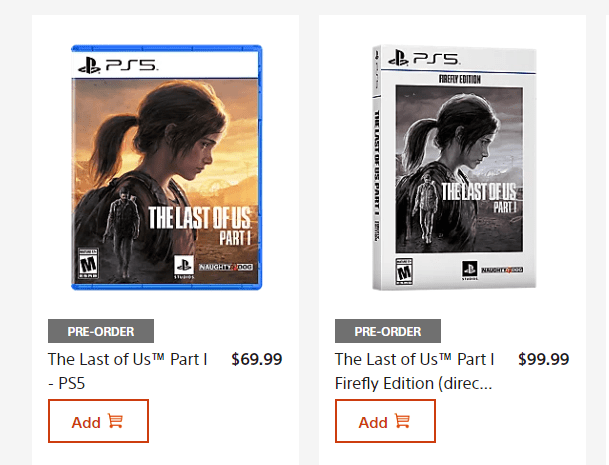 While we don’t know what the Firefly Edition will include, what we do know is that this is a straight remake of the original game and the Left Behind DLC. From the leaked trailer, it seems that the game is built on the Last of Us Part 2’s engine given its graphical fidelity.