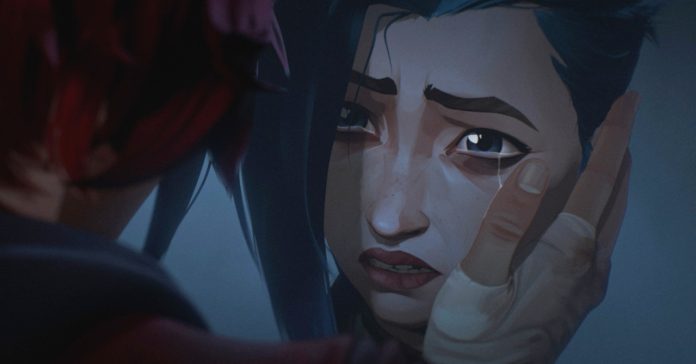 Specifically, Arcane received a nomination for Outstanding Animated Program and Outstanding Sound Editing for a Comedy or Drama Series (Half-Hour) and Animation. For the first award, Arcane will be up against What If…?, Bob’s Burgers, Rick & Morty, and The Simpsons.

The winners of the Creative Arts Emmy Awards will be announced this September.

As for the series, Arcane is an animated adaptation of Riot’s hit video game League of Legends. The series is animated by Fortiche Productions and features a cast of characters from the game, including Jinx, Vi, Caitlyn, Jayce, Viktor, and more.

Its premise is described by Netflix as:

The first season of Arcane is available right now on Netflix. For more info on the series, you can read our full review here.