Chainsaw Man is back! 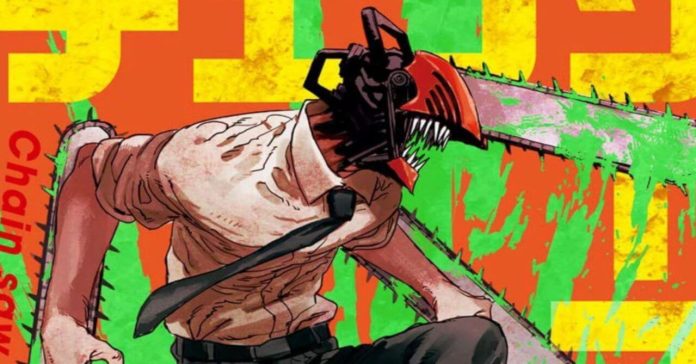 If the anime trailer was enough to pique your interest, and you’re all caught up with the manga, you’ll be happy to know that Tatsuki Fujimoto’s lovable Chainsaw Man Part 2 is finally here!

Part 2 picks up after chapter 97 and follows Denji’s ongoing battle with demonic forces as he enters a new phase in his life. No spoilers, of course. 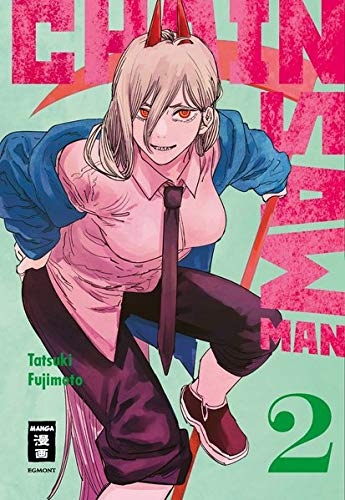 After its release on Shueisha’s Jump+ app, part two picks up at the start of Chapter 98. The manga will follow a weekly release schedule going forward. The official date was announced via Twitter.

Viz Media and Manga Plus will be in charge of English translation. However, you’ll have to become a Shonen Jump member, as users can only view the first three and the latest three chapters for free. Still, it’s worth checking out.

It’s also worth noting that Chainsaw Man Part 2 won’t be getting a physical release (it will only release online instead of in Weekly Shonen Jump). While this helps in keeping the leakers in check, this also means you’ll just have to catch all the new chapters online–as you should. So, make sure to check it out once it drops on July 13th.

Outside Japan, you can read the latest Chainsaw Man chapter via Manga Plus and Viz Media.