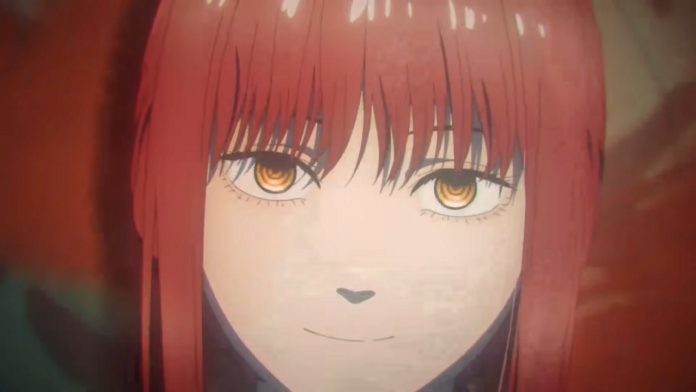 The highly anticipated anime adaptation of Fujimoto Tatsuki’s manga Chainsaw Man just got a new trailer last weekend during Jump Festa 22, detailing news about the new anime’s release window and the manga’s second part. The anime series will premiere sometime in 2022, while part two of the manga will start in summer 2022.

No cast members have been shared from the new Chainsaw Man trailer, but it is produced by anime studio MAPPA, an anime studio you probably heard before since they’re the guys who brought us the Attack on Titan Final Season and Jujutsu Kaisen. The Chainsaw Man anime will be directed by Nakayama Ryu, while the scriptwriting will be handled by Seko Hiroshi.

Meanwhile, the manga is currently published by Viz Media with Shueisha MANGA Plus providing the publication of the English version digitally.

Chainsaw Man’s plot is described as:

“Denji’s a poor young man who’ll do anything for money, even hunting down devils with his pet devil-dog Pochita. He’s a simple man with simple dreams, drowning under a mountain of debt. But his sad life gets turned upside down one day when he’s betrayed by someone he trusts. Now with the power of a devil inside him, Denji’s become a whole new man—Chainsaw Man!”

Part one of the Chainsaw Man was serialized in Weekly Shonen Jump from 2018 to 2020. The manga received praise for its bizarre, dark atmosphere, and combined with its goofy humor, and world-building. The series also received praise for its characters, noting their depiction as people who are abused by Society turning them into literal tools to be used.