Fall Guys auto-buy error results in refunds and a ‘surprise’ 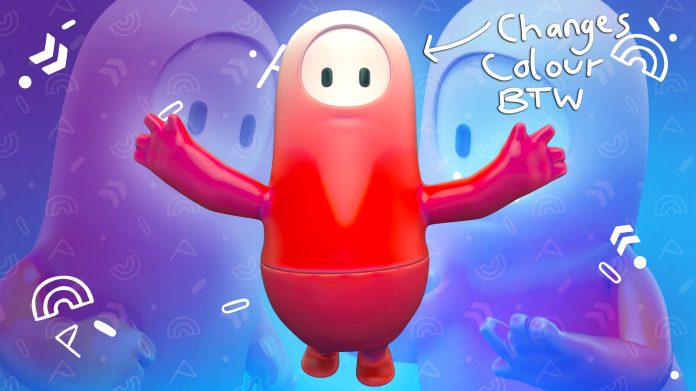 After a certain issue with Fall Guys purchases, it looks like Mediatonic is finally gearing up to appease players who fell victim to the auto-buy error. It’s safe to say that the compensation is fair–and a whole lot more.

The certain glitch stemmed from the in-game shop which saw players making accidental purchases with premium currency the moment they opened the shop. To make matters worse, customer support was handled rather poorly–having claimed that there were no glitches, and all purchases were final. Great stuff.

Thankfully, Mediatonic came in clutch at the end and made things right.

We heard your feedback on accidental purchases – and we're sorry!

To make it right:

✨ We’re improving the store design to prevent this
✨ All refund requests for cosmetics from 21st June 2022 will be honoured until we improve the store
✨ We’re giving everyone GRANDIS 👇 pic.twitter.com/L7Bsz9nbg8

In response to the heat, every active player was issued a Grandis costume. Of course, the humor was simply icing on the cake. Alongside the apology, players were guaranteed refunds for accidental purchases with the assurance that the in-game cash shop would be fixed and approved. Still, you have to hand it to Mediatonic for basically apologizing with a menacing, phallic suit. Props.

Fall Guys has been free-to-play since June, and has since been launched on Xbox, Nintendo Switch, and PlayStation 5. This could have been seen as a calculated step in engaging more players. Given how they’ve been handling problems as of late, they just might be keeping those players.