God of War Ragnarok gets an official release date

God of War Ragnarok is just a few months away! 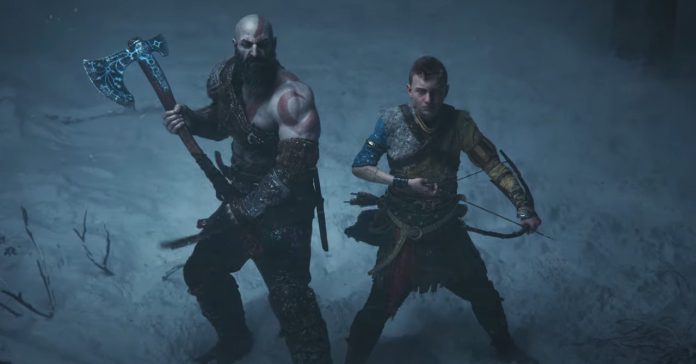 PlayStation and Santa Monica Studios have announced that God of War Ragnarok will release on PS5 and PS4 this November!

The announcement was made via the release of a new cinematic trailer which you can watch here:

The release date announcement is a bit surprising to see given that the trailer was released without much fanfare. While we expected the release date to come out soon given previous reports, we thought it would come via a State of Play or a longer stream instead of a short trailer.

Alongside the trailer, PlayStation released more info on Ragnarok, including a description that reads:

“From Santa Monica Studio comes the sequel to the critically acclaimed God of War (2018). Kratos and Atreus must journey to each of the Nine Realms in search of answers as they prepare for the prophesied battle that will end the world.

Together, Kratos and Atreus venture deep into the Nine Realms in search of answers as Asgardian forces prepare for war. Along the way they will explore stunning, mythical landscapes, gather allies from across the realms and face fearsome enemies in the form of Norse gods and monsters.