Looks like we won't have to wait too long for God of War Ragnarok. 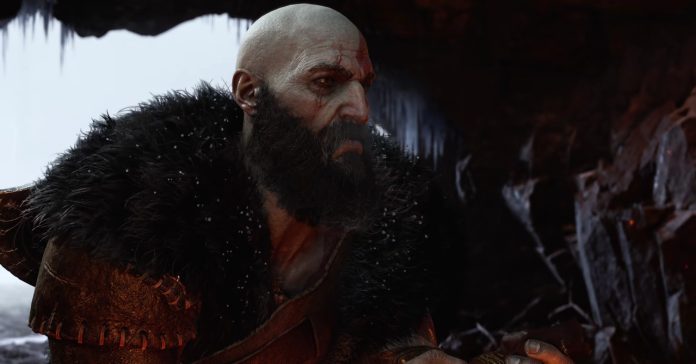 It has been a while since we last saw a new God of War Ragnarok trailer, but a new report stated that the game is slated to release this November.

According to a report by Bloomberg, God of War Ragnarok is planned for release this November 2022 on PS5 and PS4. The report cites three unnamed sources that are familiar familiar with the game’s development.

Along with the November release date, the report also mentions that PlayStation will reveal the game’s official release date later this month.

God of War Ragnarok was originally revealed back in 2020 during a PlayStation 5 showcase. The initial showcase indicated that the game was set to release in 2021. Though last year, Sony announced that the game has been, perhaps unsuprisingly, delayed to 2022.

The last we saw of God of War Ragnarok was back in a 2021 PlayStation Showcase. The Ragnarok trailer during the said showcase featured our first look at gameplay.

Currently, PlayStation has yet to announce any God of War Ragnarok information. Considering their promotion for their previous first-party titles though, we expect the release date announcement to be made alongside a State of Play stream for Ragnarok which will showcase more gameplay. This has been the case for Sony’s other exclusive titles.