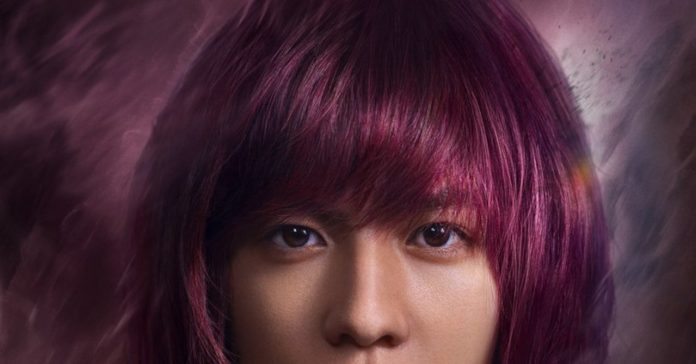 After getting a look at Yusuke, we finally have our first look at Kurama from the Netflix live action Yu Yu Hakusho series!

This first look at Kurama in the Yu Yu Hakusho live action show comes courtesy of IGN and Netflix Japan. For the series, Japanese actor Jun Shison is playing the role of the fox demon (also popularly known as Dennis in the Philippines).

Jun Shison is an actor that has played several roles in TV dramas and films in Japan. Some of his roles include playing Masa in the The Way of the Househusband TV drama and film. He also voiced main character Hibiki in the Japanese dub of the Bubble anime film.

After Yusuke and Kurama’s reveal, expect to see the reveals of Hiei and Kuwabara very soon as per IGN’s recent teaser.

Yu Yu Hakusho or ‘Ghost Fighter’ in its Philippine release back in the 90s, is one of the best known shonen anime/manga series. i

In case you’re unfamiliar with it, the series’ premise is described as:

- Advertisement -
Previous article
There’s a reward for everyone with Maya’s latest Tipid Hits!
Next article
The Philippines is the 7th top country that Tweets the most about Gaming