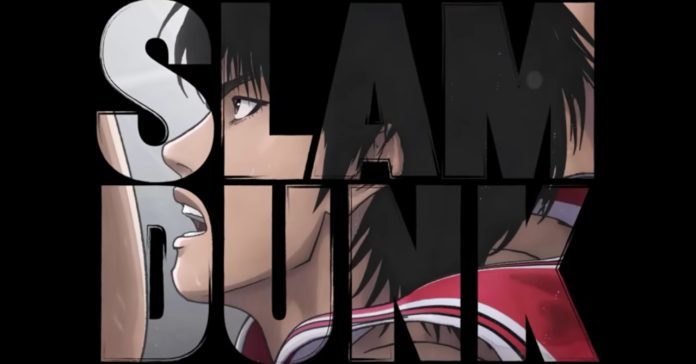 Following its recent release date reveal, Toei Animation has finally given us our first look at the upcoming Slam Dunk anime movie via its first teaser!

Officially titled THE FIRST SLAM DUNK, this upcoming anime movie features 3DCG animation, and you can get a first look at it here:

While it’s only under 20 seconds long, the teaser did give us a glimpse at how the 3DCG animation will look for the movie. It also gives us a peek at the updated looks for the main characters, including Sakuragi Hanamichi, Kaede Rukawa, Takenori Akagi, Ryota Miyagi, and Hisashi Mitsui.

Slam Dunk is easily one of the most iconic anime from the 90s, and it was immensely popular in the Philippines back in the day. Though if you’re unfamiliar, Slam Dunk is an anime film based on the manga of the same name written by Takehiko Inoue.

As the title implies, Slam Dunk is about basketball — specifically about the Shohoku basketball team and a delinquent that becomes its unlikely star.

The series’ story is described as:

“Hanamichi Sakuragi’s got no game with girls–none at all! It doesn’t help that he’s known for throwing down at a moment’s notice and always coming out on top. A hopeless bruiser, he’s been rejected by 50 girls in a row! All that changes when he meets the girl of his dreams, Haruko, and she’s actually not afraid of him! When she introduces him to the game of basketball, his life is changed forever…”

THE FIRST SLAM DUNK will release in cinemas in Japan on December 3, 2022, Right now, there’s no word yet on an international release date.