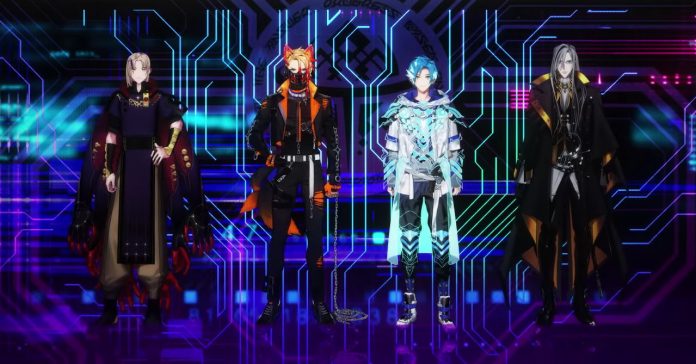 After an initial teaser just a few days ago, Cover Corporation has finally unveiled the Holostars EN generation 1 called holoTEMPUS!

The first generation of Holostars English features four male VTubers, and they will debut between July 22-23, 2022.

Here’s a quick overview of the new Holostars EN VTubers, along with their lore and debut times: 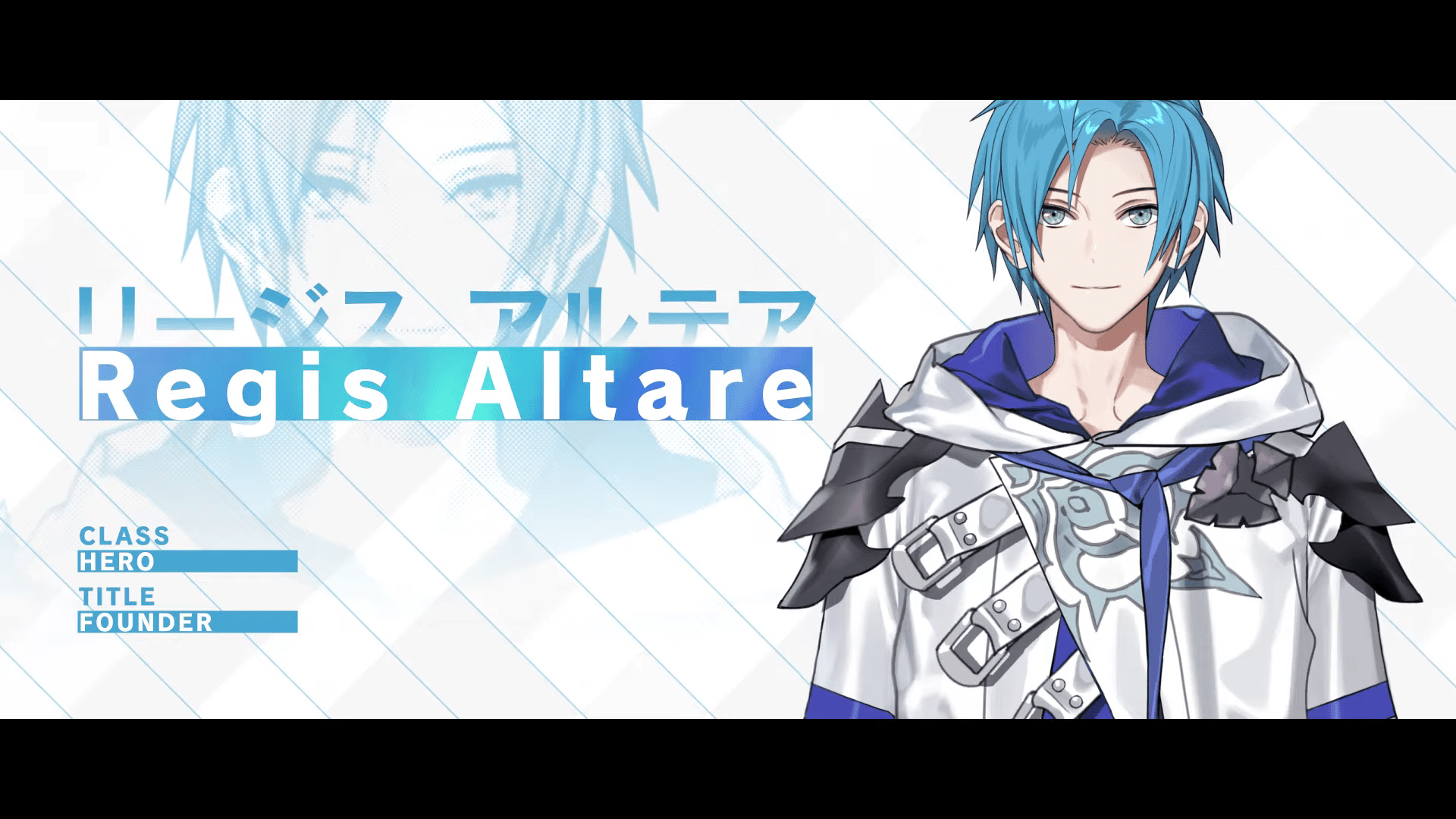 The founder of Adventurer’s Guild TEMPUS.

The first-ever adventurer to set foot in Elysium, he dislikes stagnation and the status quo.

He is childish at heart and generally bungles everything he touches, and yet he is inexplicably popular among his peers. His earnest straightforwardness may well lead to him being called a “hero” one day. 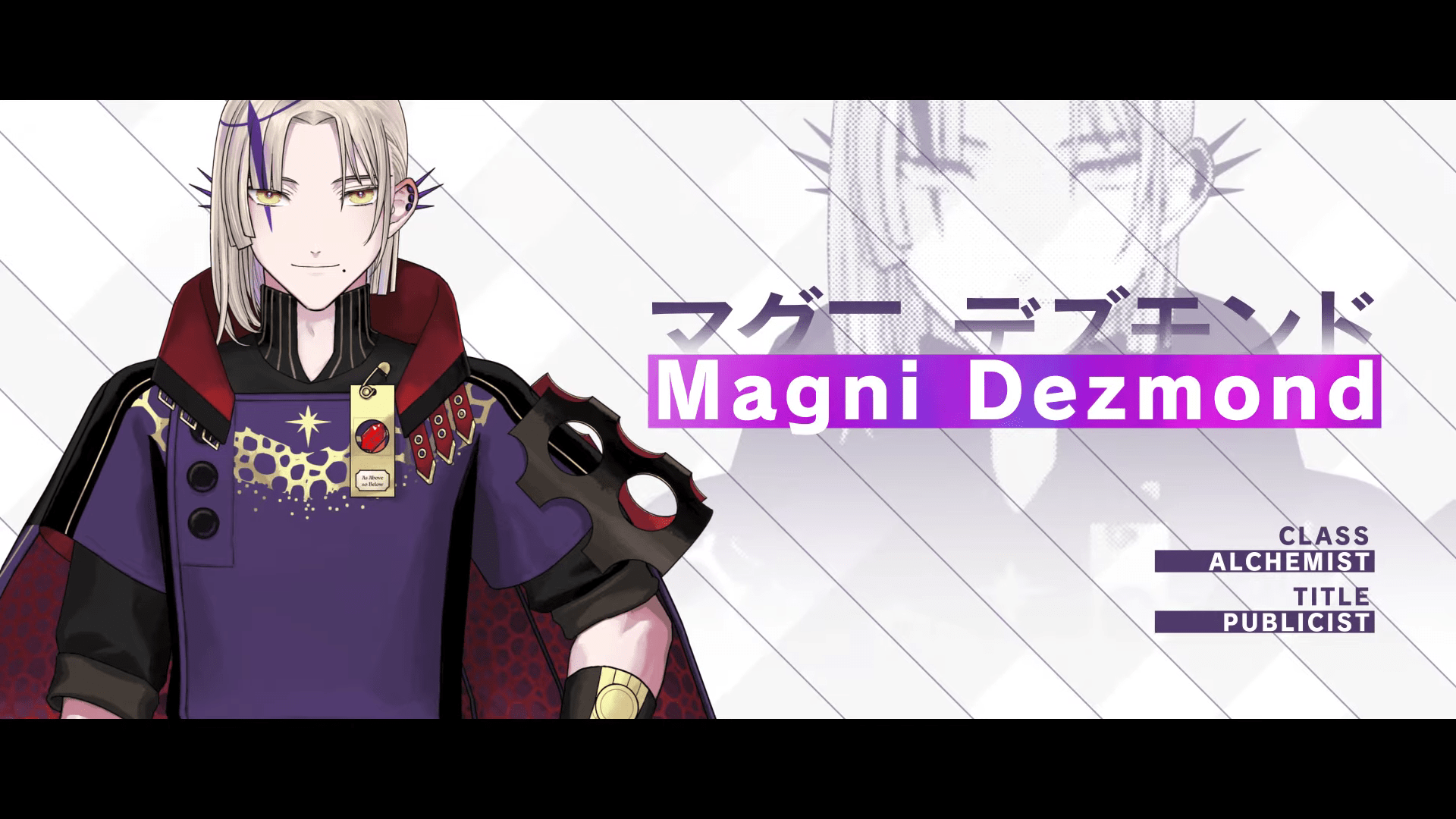 He proclaims himself to be an alchemist, but nobody has ever seen him in action. Muddling the waters even further are his business ventures which take him all around Elysium.

Nobody knows what his actual profession is.What does his “alchemy” even consist of… making potions?

The type of person who stares right into the abyss.Rumors say he will do anything it takes to uncover the truth behind the world, and that he’s hiding a dark side to him. 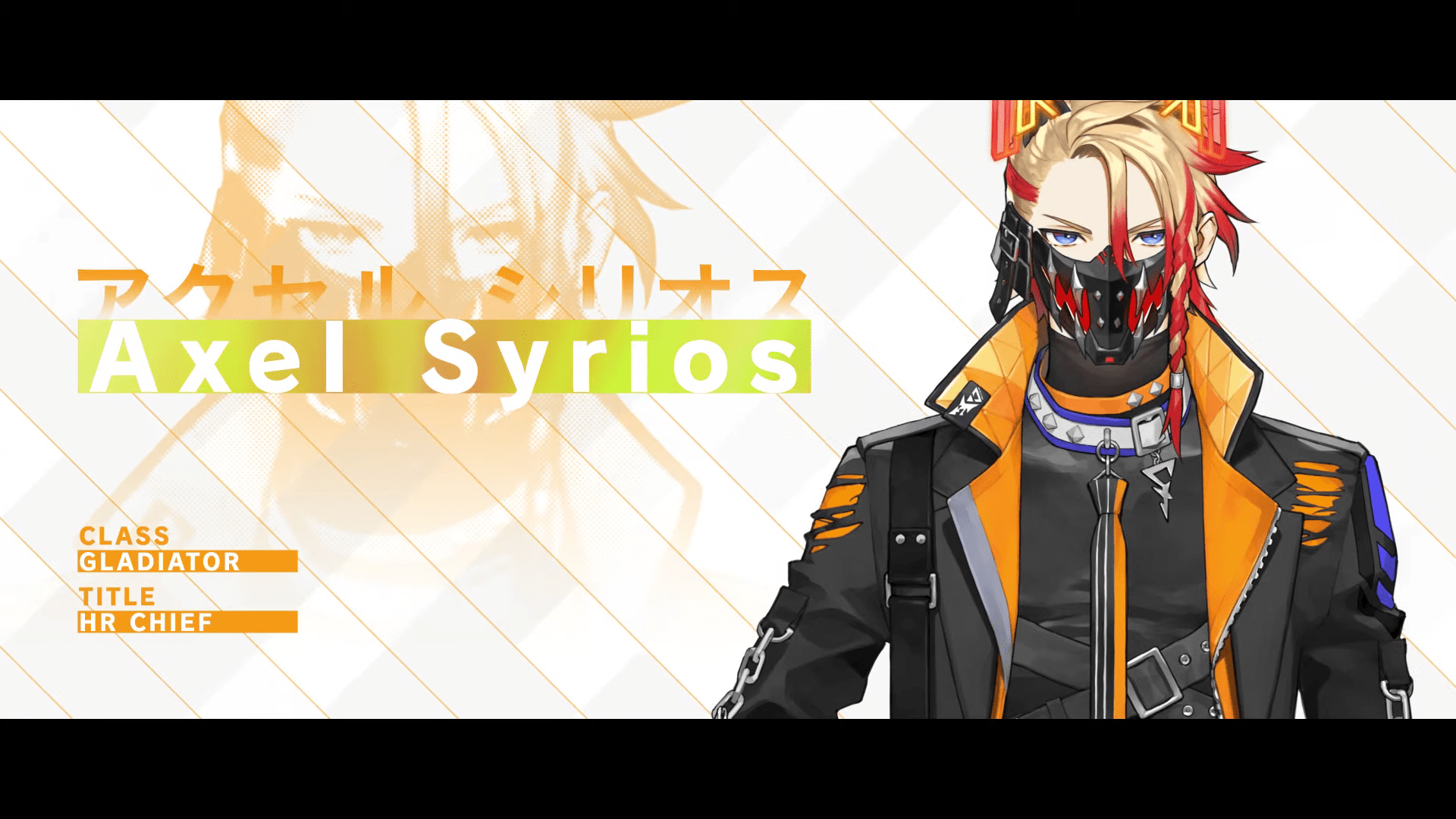 The chief of human resources in Adventurer’s Guild TEMPUS.

He is the owner of the combat arena, and a gladiator himself.

He joined Tempus on a whim, only to take a real liking to it.

Has always swiftly resolved any problems he has faced by sheer instinct, and thus considers himself somewhat of a doctor. 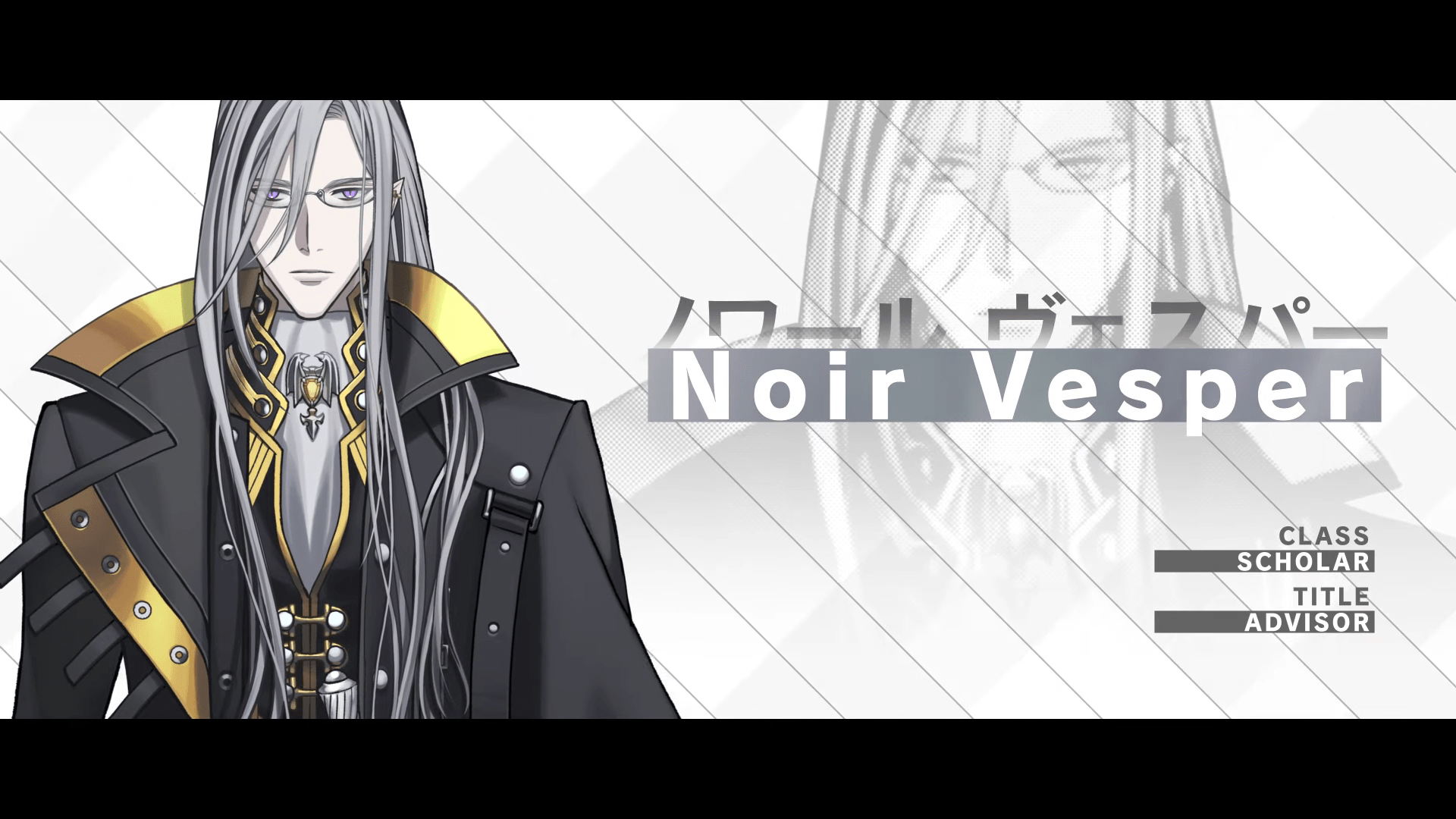 He also holds the posts of custodian and arch-scholar at the Grand Library.

Logical and rational at all times, he doesn’t lift a finger unless completely convinced by something.

He has an aversion to sunlight due to spending too long cooped up, absorbed in his research.

Their debut follows the opening of auditions for English-speaking male VTubers back in March. With their upcoming debut, Cover Corporation is finally adding long-awaited Holostars English male VTubers after debuting four generations of male VTubers who are based in Japan.